Arrested for assaulting his ex-partner, abandoning her on a road and taking their baby 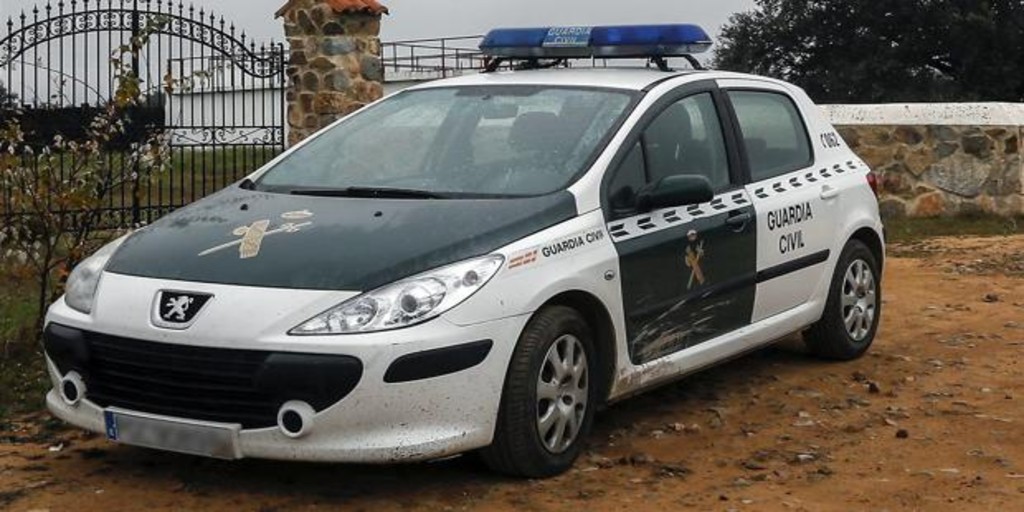 The Civil Guard has arrested this Tuesday the alleged perpetrator of a crime of gender violence after allegedly attacking his ex-partner on the N-122, in the middle of the road, within the municipality of Golmayo (Soria), leave her on the spot and leave in the car with the six-month-old baby, their son, as reported by sources from the Government Sub-delegation.

The detainee I had a restraining order of his partner for which he is also charged with a crime of breach of sentence. The Central Operative of Services of the Command of the Civil Guard received a call from 112, around 11:45 this Tuesday, in which an episode of gender violence was reported inside a vehicle, on the N-122, as it passes through the municipality of Golmayo.

The call warned that the alleged perpetrator had left the place in a private vehicle and had taken a six-month-old baby, their son, in addition to leave the woman abandoned on the road. The Civil Guard of Soria established a device to assist the victim and identify and locate the perpetrator and the baby.

Transferred to the hospital

A patrol went to the scene of the events, where they found the victim, who informed him of the identity of the author and the vehicle he was carrying, after which he was transferred to Hospital Santa Bárbara, in the capital of Soria, where they treated him with a mild prognosis result, reports Ep.

Subsequently, the woman was transferred to the headquarters to file the corresponding complaint, while members of the National and Local Police also participated in the operation.

The Civil Guard made several telephone calls to the alleged aggressor to communicate his situation as quickly as possible, in order to preserve the baby’s integrity, after which he was finally surrendered at 1:40 p.m. on a voluntary basis, with the baby, who was in perfect condition, in the offices of the Civil Guard Command of Soria.

The Soria Civil Guard detained the man as the alleged perpetrator of an alleged crime of gender violence against his partner and another of violation of his sentence, when he approached her with a restraining order. The detainee, along with the proceedings, were handed over to the judicial authority.