Arrimadas tries to recover the role of hinge between internal misgivings 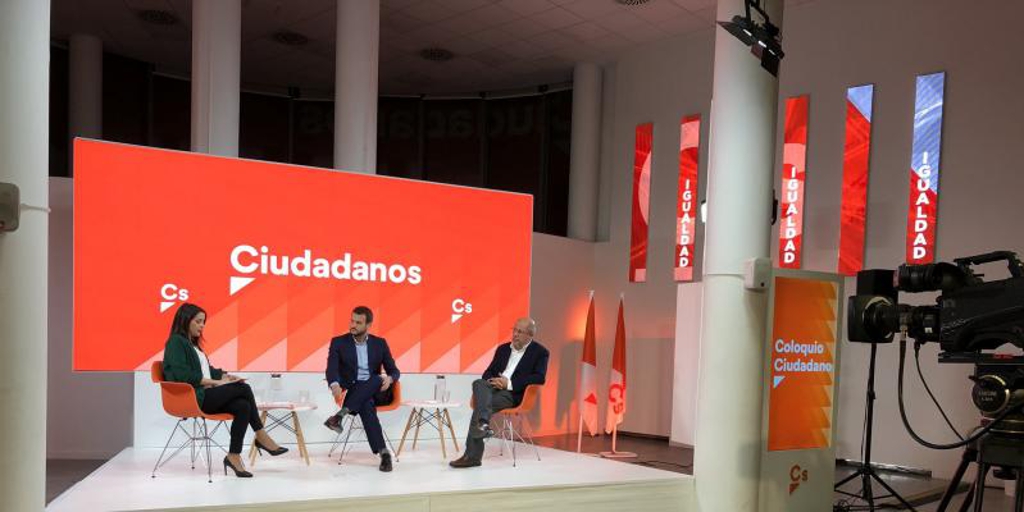 The night of March 8, 2020, it left a bittersweet aftertaste on the palate of Inés Arrimadas. His victory in the primaries to lead Ciudadanos (Cs), against the vice president of Castilla y León, Francisco Igea, ended up tarnished by the dramatic increase in coronavirus cases in Spain. His campaign team and his Executive Committee suspended any act of celebration and, the next day, the first decision of his new leadership was to postpone the General Assembly that was held next weekend to start the new stage with the approval of the renewed statutes and strategy of the party.

His leadership was born in a pandemic and he does not yet know the long-awaited ‘old normality’. Between masks and safety distances, Arrimadas fights to open a gap between the PSOE and the PP to a formation in free fall. Look for a downtown wasteland in the most polarized Spain of the last three decades.

In his first week in office, he completely broke with the strategy of his predecessor and until then the only president of Cs, Albert Rivera, who had opted to fight Pedro Sánchez head-on in a failed attempt to lead the center-right. Rivera’s tactic condemned his people to lose 47 seats in Congress in just a few months, but Arrimadas’ return to pragmatism does not translate, for the moment, into better results. The debacle persists.

If Rivera was characterized, in his last stage, by an inflexible “no is no” to ‘sanchismo’, Arrimadas demonstrated an amendment purpose when in his first press conference as leader of Cs he offered the Prime Minister to negotiate “Some National Emergency Budgets” to tackle the then incipient Covid crisis. The party went in a few months from refusing to try to convince the PSOE to form a solid 180-seat government to, on the contrary, trying to be decisive with only ten deputies.

The road did not seem easy. To the internal misgivings that began to surface, with cadres of Cs that never understood the approach to Sánchez, was added the external sabotage that Podemos was leading. With a view to its future, the second vice president of the Executive, Pablo Iglesias, he rowed so that the way of Cs would fail and tied the endorsements of ERC and EH Bildu.

A fiasco without consequence

In his first year, Arrimadas has not found a vaccine against the disaffection that the electorate seems to profess towards Cs. The pyrrhic irruption in the Basque Parliament, with two deputies at the cost of a worse result of the center-right, did not cover the umpteenth failure in Galicia nor, above all, the very strong aftershock that shook Cs on F-14 in Catalonia, where it lost thirty of the seats it won in its historic victory four years ago.

This last hit, the loudest of the Arrimadas era, specified the outbreak of rebellion in express requests, from different spheres, that the director of the Catalan campaign, Carlos Cuadrado – known as “Number two in the shade”-, was dismissed in a fulminating way. However, Arrimadas refused to make changes to his trusted team and asked for time to establish himself.

Cs is now in a constant internal buzz, with different currents demanding that a new General Assembly be held – it would be the VI and the second in two years. The ‘riverismo’ does not hide its discomfort with the current leadership, the critics of the previous stage rearm themselves and there are weighty names, like Toni Cantó, who demand a change of course. Arrimadas, for now, consolidates his idea of ​​recovering the hinge role that Cs once played.