bartering to simplify the operation of changing homes 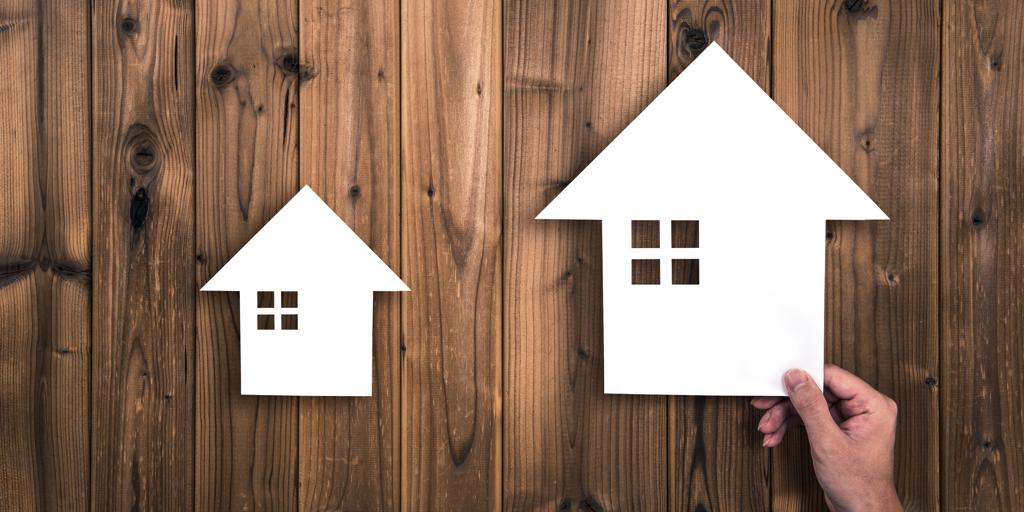 As old as trade, barter, in its modern version, is also applicable in the real estate market. This is what is known as real estate swap, a figure widely used in Spain during the developmentalism of the early seventies and that some owners are currently recovering as an alternative to sale.

As a concept, the real estate swap is as simple as exchanging one home for another and paying an amount for the difference in value between one house and another. This figure appears in Book Four, Title V, of the Civil Code (articles 1,538 to 1,541), where it is defined as “a contract by which each of the contracting parties is obliged to give one thing to receive another.”

That is, instead of exchanging an asset for money, as is the case with the sale of a home, both parties exchange a property. And as usual it will be that the two houses have different value, that difference is compensated with an economic contribution to the part that is harmed.

The swap appeared in our country at early seventies, with the boom in real estate construction. In those years, and also later, the most common form of exchange was the transfer of a plot by its owner to a construction company, in exchange for transferring a certain number of houses once built. A win-win formula, and that exempted the owner of the site from the risk of promoting construction on their own.

Beyond the construction of houses, for which it is still used, the real estate exchange has other applications. A common example is that of a person or family that needs to change residence urgently; for example, in the case of an elderly person who requires another home adapted to their physical or family needs, or if the family increases by a new member and a space problem arises.

In these cases, in addition to the process is fasterBecause it is not necessary to have sold a home to buy another, one of the parties receives financial compensation that can be beneficial in terms of liquidity.

During the years of the recent real estate crisis, the swap was also used by another profile of owners: those who could not afford the mortgage payment and did not have time to sell or buyers who accessed financing, who exchanged their home for another with a lower charge.

How is a trade-in done?

In the event that neither of the two properties is encumbered with a mortgage, the procedure is pretty easy. However, this situation is not the most common.

When there is a mortgage on one of the houses, the new owner has several options: subrogate to existing credit (after analyzing well that the loan conditions suit you), making or not a novation of the mortgage (a change in the conditions), or subscribe a new loan. For the latter, the current debtor must cancel his mortgage. And it must always be borne in mind that subrogation depends in any case on the approval of the bank.

The first step to carry out a real estate exchange is appraise real estate, in order to know what compensation should be delivered to one of the parties. In addition, it will be necessary in the event that a new mortgage is to be applied for, and it will also be necessary to know the value to qualify for a subrogation or not.

The operation is formalized in a notary’s office through a barter deed, in which the change of ownership of the properties is specified. Once the homes have been delivered, both parties must inspect that there are no hidden defects, as well as pay the corresponding taxes.

Performing a swap involves paying a series of expenses and taxes:

– If there are mortgages, expenses associated with the subrogation, the cancellation of the previous credit or the opening of the new one.

– Tax on Patrimonial Transmissions and Documented Legal Acts, which must be paid by both owners.

– The capital gain or loss in personal income tax.