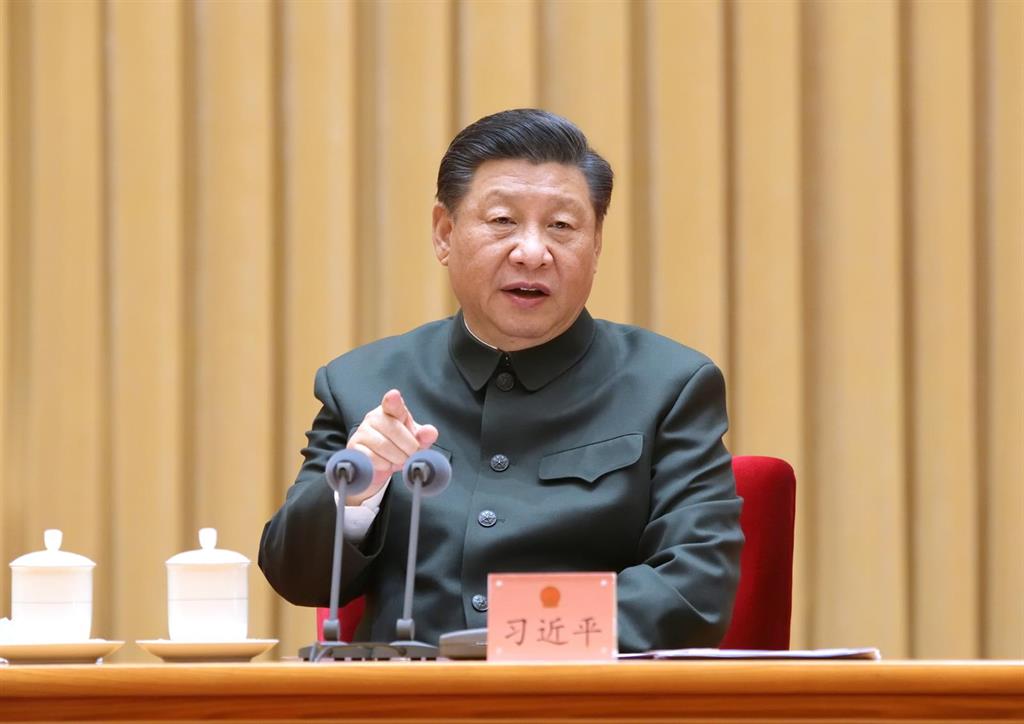 The image of China continues to remain at historical lows with President Xi Jinping at the helm, according to a report by the Pew Research Center, which indicates that the Asian giant has attracted much criticism at the international level despite the fact that its management of the pandemic it has been greatly praised.

The main economies of the world, which have warned that Beijing does not respect the personal freedoms of the population, have expressed that they have a negative view of China, especially Japan, Sweden, Australia, South Korea and the United States. In contrast, in Greece and Singapore more than half of the population considers that their perception of China has changed.

However, trust in the president remains very low in most countries where surveys have been conducted. Thus, Canada, Australia, France and Switzerland have expressed that they do not trust Xi, of whom they do not expect him to do “the right thing” at the political level.

This is in stark contrast to the situation in the United States, whose image has improved internationally since Joe Biden came to power. If with Donald Trump as president of the United States only 34 percent of those interviewed had a favorable opinion of the North American country, with Biden the figure increases to 62 percent.

In Spain, only 20 percent have a favorable image of Xi, a number that rises to 73 percent in the case of Biden. Thus, more than half of the population of these countries believe that it is more important to preserve a good relationship with the United States than with China. The only exceptions are Singapore and New Zealand.

In 2020, a greater number of countries considered China the world’s leading economic power, especially in Europe, a trend that has slowed this year. Now, one of the main concerns of these powers is the lack of respect for the freedoms and rights of the population by the Chinese Government.

Some 88 percent of those interviewed have concluded that China does not respect these freedoms, leading to an all-time high in most countries, including Italy, South Korea, Greece, Canada, Spain, Japan and Germany. The report also shows that there is a correlation between the educational level of the respondents and their vision of China and respect for Human Rights.

Nonetheless, China stands out above many other countries when it comes to managing the coronavirus pandemic. 49 percent of the respondents who have participated in the study have indicated that the Asian country has done a good job in dealing with infections, a figure that decreases notably when it comes to the United States.

Since COVID-19 cases began to appear in Hubei province in December 2019, China has been the subject of much criticism. Despite this and after a year of pandemic, however, the Asian giant has managed to silence many of these comments.

European countries show a more lenient stance on this issue, with 57 percent favoring the work done by China in the context of the pandemic. All the European countries surveyed – with the exception of Sweden – share this view, although it is especially prevalent in countries such as Greece, Spain, Italy and Belgium.

On the other hand, most of these countries put an improvement in economic relations with the United States before China: in Spain, 62 percent of those surveyed prefer such a rapprochement with Washington, while 22 percent advocate for an increase in trade relations with Beijing.

This confidence, according to the study, is related to the management of the pandemic by the Chinese government. Generally speaking, those who believe that adequate measures were taken have defended Xi’s performance and expressed greater confidence in his government.