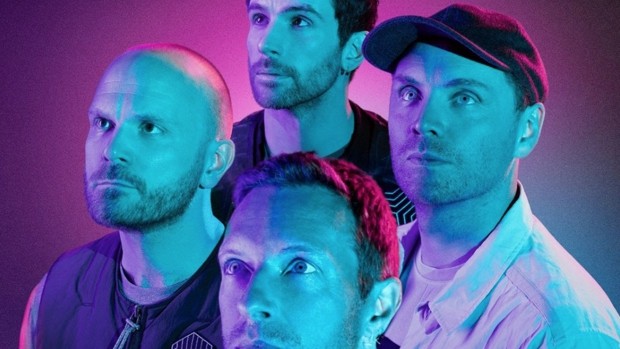 Coldplay has released his long-awaited new single ‘Higher Power’, the first preview of his next album, on all digital platforms and also in limited edition CD single format, in a release that had a bombastic premiere last night through a link with the French astronaut of the European Space Agency (ESA) Thomas Pesquet, on board the International Space Station (ISS), and which could be followed on YouTube. The song’s premiere, a lively eighties pop, followed a conversation that included similarities between life on tour and life on the ISS; the fragility of planet earth; and if Pesquet has detected aliens.

Coldplay will perform ‘Higher Power’ live this Sunday, May 9 on the American Idol program, and on May 11 they will open the Brit Awards gala with a performance from the River Thames. It will be the third time that the group will perform during the gala of the most important awards in their country (where they have already won nine times), since they also did so in 2013 and 2016. The band will also perform in the virtual edition of the Glastonbury festival May 22.

On the song, Coldplay has commented on Twitter: ‘Higher Power is a song that started on a small keyboard in a sink in early 2020. It has been produced by Max Martin, who is a true wonder of the universe. It will be available on Friday, May 7. With love c, g, w and j ‘.

The release has confirmed fan rumors that have circulated since last week, when cryptic billboards around the world pointed to a mysterious website http://alienradio.fm/. Followers of the band managed to decipher the symbols to discover the title of the song and the release date.

What the British quartet may not have expected is that fans of another pop star, Lady Gaga, have reacted to the release by accusing them of plagiarizing the design of ‘Chromatica’, the singer’s latest album. And Coldplay has revealed that the record project to which the single belongs has a similar name, ‘Kaotika’, and in addition to being inspired by spatial concepts, it uses the same electric pink and blue tones.

So Lady Gaga spent 3+ years creating Chromatica just for Coldplay to come along and completely steal the idea of it. pic.twitter.com/FKVQuas4Rb

“So Lady Gaga takes more than three years to create ‘Chromatica’, so now Coldplay comes and steals the idea completely,” says one of the users of the social network critical of Chris Martin and company.