Comcast and ViacomCBS will launch the SkyShowtime platform in Spain 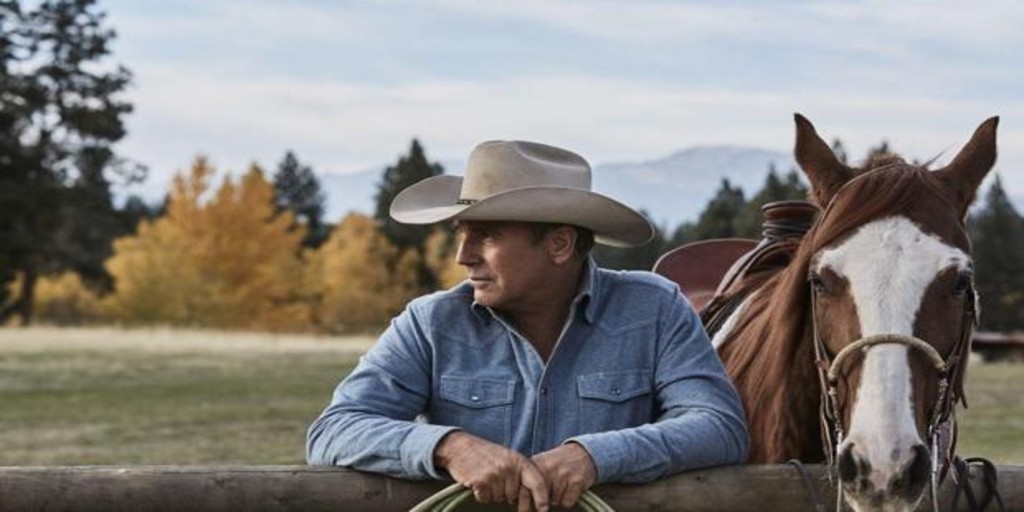 As detailed, SkyShowtime will bring together “decades of direct-to-consumer experience and the best entertainment” with original films and series from the portfolio of NBCUniversal, Sky and ViacomCBS brands such as Showtime, Nickelodeon, Paramount Pictures, Paramount + Originals, Sky Studios, Universal Pictures and Peacock.

They have also explained that the service offer will cover all genres and audiences, including scripted dramas, children’s and family content, well-known franchises, movie premieres, local programming, documentaries and factual content, among others.

“With the launch of SkyShowtime we are well positioned to use our global content engine to create an engaging streaming offering, fast and at scale, with smart phased strategic investment,” said Raffaele Annecchino, President & Chief Executive Officer, ViacomCBS Networks International.

As highlighted, “in addition to” the recently announced partnership with Sky in the UK, Italy and Germany for Paramount +, SkyShowtime “represents a great opportunity to accelerate market expansion and build a leadership position in SVOD in Europe” .

“Our new streaming service, SkyShowtime, will combine the best of the US and Europe with iconic brands and world-class entertainment for millions of consumers in more than 20 new markets in Europe,” said Dana Strong, Group Chief Executive , Sky.

In addition, it has said that, “after Peacock came to Sky, this agreement offers an innovative approach to rapidly scale internationally and monetize content across Europe.” “Building on the strengths of the incredible programming from NBCUniversal, Sky and ViacomCBS, and powered by the technology of the Peacock platform, SkyShowtime will provide an attractive lineup for the whole family and strong brand recognition in these regions,” he emphasized.

Finally, they have announced that the association will be structured as a ‘joint venture’, with the same investment and joint control by ViacomCBS and Comcast. The subscription price and other details about the SkyShowtime offer will be announced later.