Criminal gangs are primed with gambling houses and gas stations 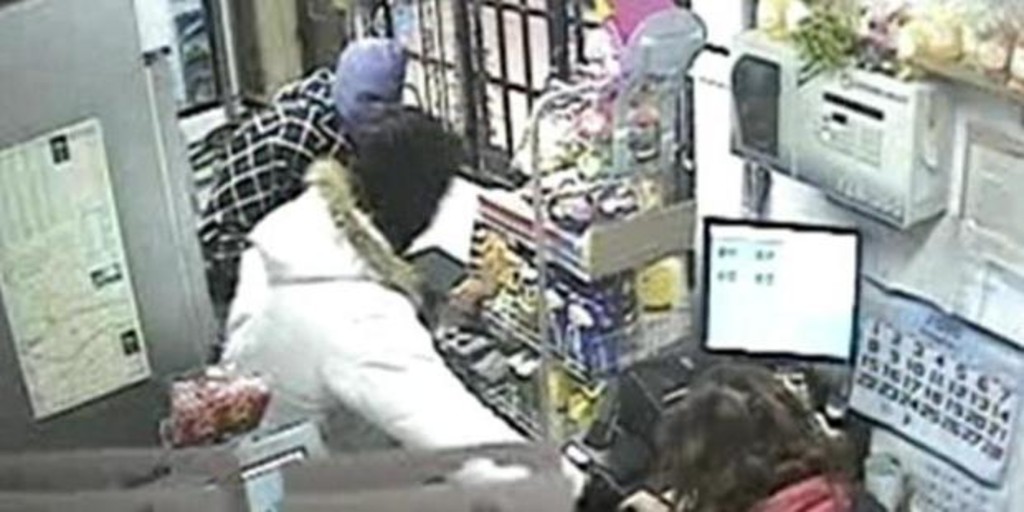 The fall of historic robber gangs and the economic crisis of the coronavirus have increased the presence of younger, inexperienced criminal groups who are looking, above all, for cash. The
National Police it has verified the decrease, for example, in robberies with force and violence in jewelers, which were among the most victimized establishments. Also, until the pandemic, mobile phone businesses were a favorite for these types of criminals.

However, the difficulty for the less veteran to contact fencers and place high-cost stolen materials is causing the dark object of desire to be the cash registers. Hence the important spike in bar robberies (with cash under the counters, but also in the tobacco vending machines and the slot machines). The same is happening with the betting houses and gas stations; the latter, a classic due to the vulnerability of its employees at night hours and the easy road trip for thieves.

This is precisely what the two detainees did in Operation Golden, culminated on October 26 by Group XIII of the Madrid Judicial Police Brigade, an expert in robberies with weapons. Two young people have fallen in the operation, one 17 years old (without previous reviews), and his buddy, 19, who did have a history of a crime against road safety this year. The first has been sent to a closed center after passing through the Juvenile Prosecutor’s Office and the adult is already behind bars.

Both stole cars, especially Seat Ibiza, by manipulating their switchboards. These vehicles were then used to give their ‘sticks’, for example at a gas station on the A-3, at kilometer 7, between Vicálvaro and Vallecas; and another on the A-42, passing through Getafe. In all, they robbed three service stations.

The bookmakers were another of his objectives. They attacked seven of them, that is known, as it is suspected that they could have perpetrated more crimes. The main role of the minor was very important: before the robberies, he went to the establishments to check the routines of their employees, the security measures and where the cash registers were.

They came to violate, with pistols, three times the same establishment, in the district of Vallecas Bridge. In addition, they carried large knives. But they also did their thing in Getafe, as well as in the neighborhoods of the capital of San Blas-Canillejas, Villaverde and Chamartín, police sources need.