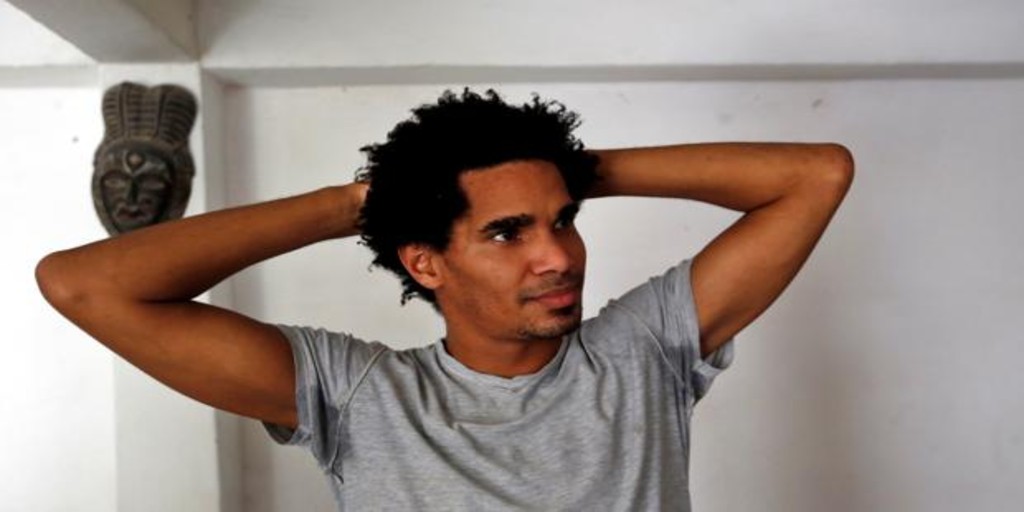 The Cuban opposition artist Luis Manuel Otero Alcantara He was discharged this Monday after a month “in State custody” at a General Calixto García University Hospital, Human Rights organizations report. The director of Amnesty International for America, Erika Guevara Rosas, has celebrated, through a post on her Twitter profile, the release of Otero, who was on a hunger strike for part of his stay at the hospital.

«The artist and defender of Human Rights Luis Manuel Otero Alcántara has been released, after a month in state custody at the Calixto García Hospital. We hope you are well and we maintain the demand for liberation of other human rights defenders, artists and journalists ”, he pointed out.

Otero, leader of the San Isidro Movement, which defines itself as “an avant-garde movement with an impact on the protection, promotion and defense of civil and cultural rights in present and future Cuba,” he had been in the Hospital for a month and organizations had denounced his stay as a “kidnapping.” , since he was “incommunicado.” After his departure, the artist himself has assured that he is physically well, although he has acknowledged that he is worried about the situation and because his friends “are in prison.”

In addition, he has indicated that the “state security” warned him after being discharged. «This is not going to be accepting, where I am good and my friends bad. No, no, no, “said Otero, the Cuban media reported.

The opposition artist was in the hospital since May 2, with a diagnosis of referred starvation, according to information from the Provincial Health Directorate of Havana, collected by the official press.

«During the hospital stay, his evolution has been favorable, with clinical and laboratory parameters that are all within normal ranges. Since a few days ago is on a free diet, which meets nutritional needs. In this period he has achieved weight gain and recovery of energy requirements. The multidisciplinary medical care received has allowed his comprehensive recovery, “said the Cuban Health Directorate.

According to the same institution, “at all times (Otero) has reiterated his gratitude to the staff who have been in charge of his care, which has respected the will of the patient, both for medical procedures, care, nutrition and time of stay in the hospital, which is supported by his signature in the medical record.

However, Movimiento San Isidro and other groups have denounced throughout this time that he was isolated, including Amnesty International, which had named him a “prisoner of conscience” and had urged the Cuban president, Miguel Diaz-Canel, to release him.