Deal or no deal, millions of jobless Americans stand to lose aid lifeline 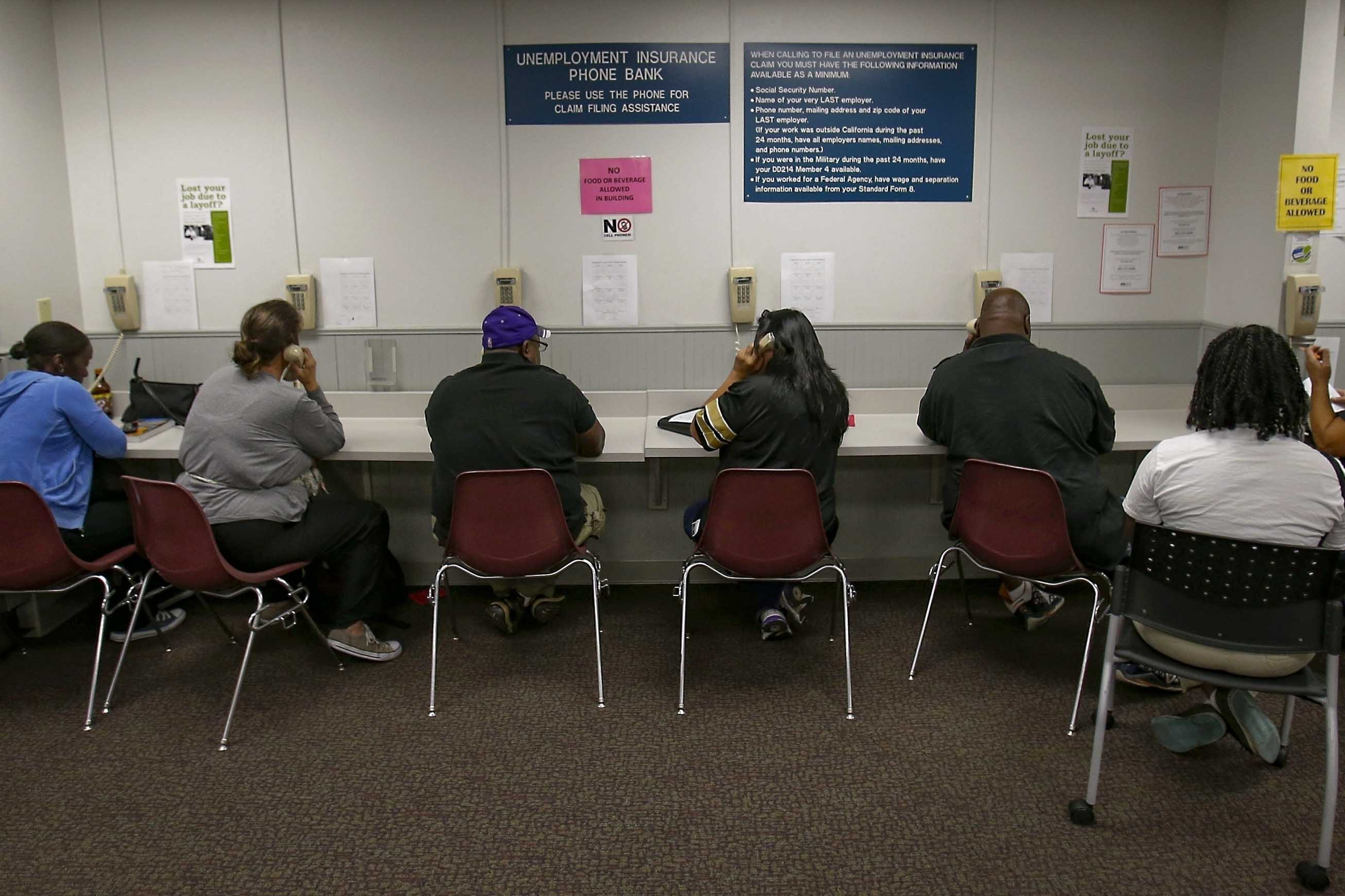 At the same time, the need for more aid is growing. About 1.3 million applications for unemployment benefits came in last week in both regular state programs and the federal PUA program, the Labor Department reported Thursday — the highest number of new claims since September.

New applications in state unemployment programs alone saw a more than a 30 percent jump in the week following the Thanksgiving holiday.

Without the cash, many unemployed will have no choice but to turn to food banks and other nonprofits. Miles-long lines of people have been overwhelming food banks, with demand rising by about 60 percent from last year, according to the nonprofit Feeding America.

Yet since the outset of the pandemic, nonprofits have shed nearly 1 million of their own workers: Not only has that created a greater need for services, but it has also driven up costs due to the need to purchase protective gear and execute other measures to keep volunteers safe.

“We’re already seeing nonprofits closing their doors — and we’re the backup for people,” said Rick Cohen, chief communications officer for the National Council of Nonprofits. “We are where they go when the government programs run out or when they’re not enough. And if we’re not there. Where do people turn?”

Nonprofits “weren’t designed to hold up this many people for this long,” NELP’s Evermore said. “These are all finite resources.”

“Unemployment insurance is the program that we created to deal with this particular problem,” she went on. “And without it, we can’t.”

Jessica Oyanagi, 40, was running a photography business out of Maui when the pandemic hit and she lost most of her customers. Because her photographers were independent contractors rather than employees, she was only eligible for unemployment insurance under PUA.

The program affords her about $1,000 a month, which is still not enough to make ends meet: She and her husband were forced to move in with her parents, and they rely in part on food stamps to keep themselves and their daughter fed.

It has been “the most stressful year of my entire life, I’m not going to lie,” Oyanagi said. “Every area of our life has been just completely turned upside down.”

Oyanagi isn’t alone: In mid-November, more than 27 million individuals told the Census Bureau they were relying on unemployment benefits to meet their spending needs. More than 75 million said they expected to lose their employment income in the next four weeks. And nearly 17 million people reported using SNAP benefits — better known as food stamps — to get by.