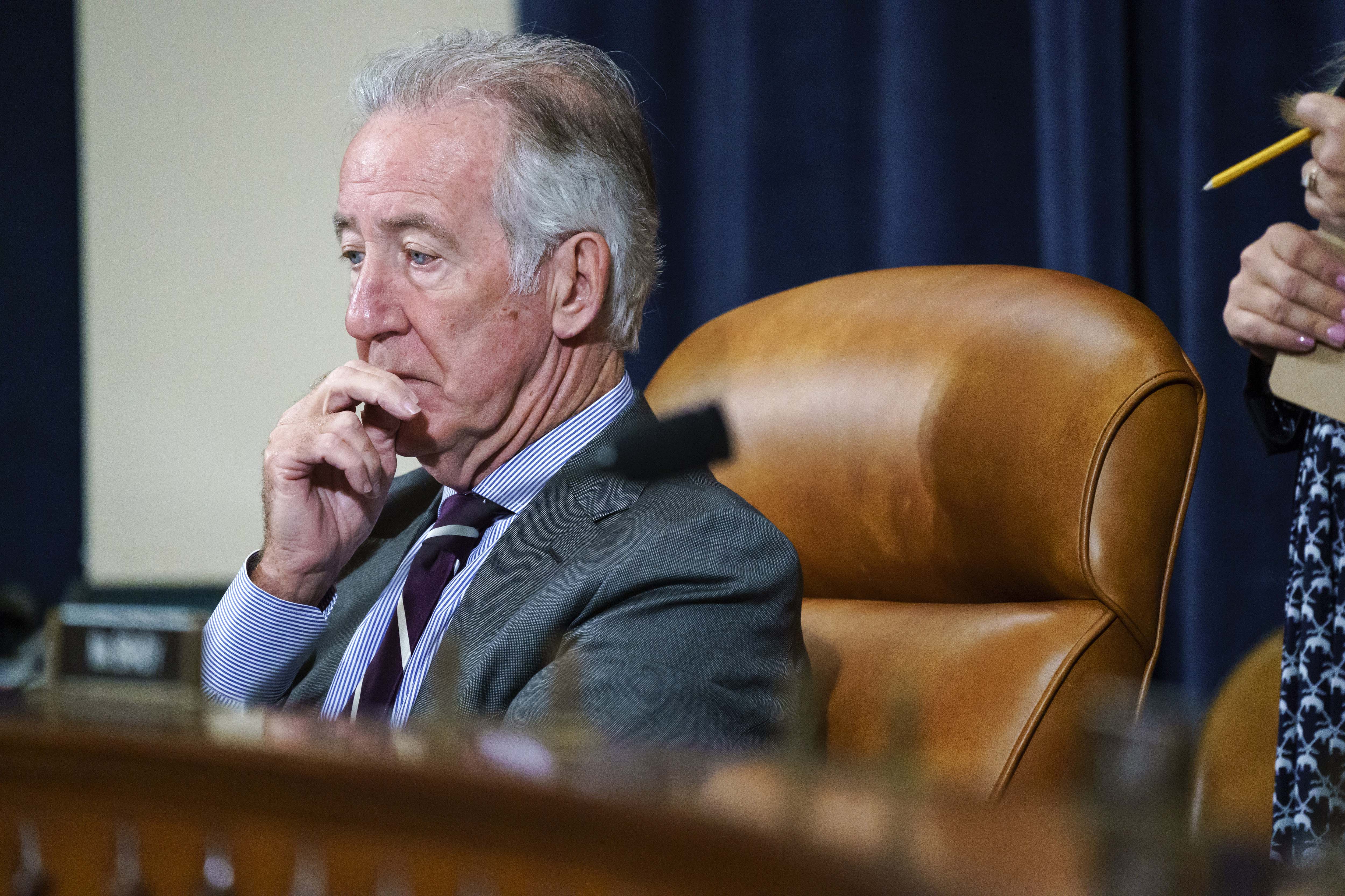 “It is eerily similar,” said Mark Prater, who at the time was their chief tax counsel on the Senate Finance Committee.

The House Ways and Means Committee aims to approve by Wednesday a massive tax plan it just released on Monday as lawmakers work against an internal Sept. 15 deadline for assembling their entire “reconciliation” spending package. Democrats hope to pass it out of the chamber by the end of this month.

Moving quickly has tactical advantages for Democrats, making it harder for lobbyists — and Republicans — to pick apart their plans.

But Democrats can only afford to lose three votes in the House, and one moderate there is complaining her colleagues are moving too quickly.

And some wonder if the Democrats’ plans will end up pocked by glitches and other miscues, like those that plagued the 2017 law.

Democrats reject the comparison, saying many of their proposals have been out there for months.

Some lawmakers, such as Senate Finance Chair Ron Wyden, have gone so far as to release the legislative texts of plans to get feedback from the public.

It’s an open question how fast Democrats will be able to act, with lawmakers at odds over many of the particulars of their reconciliation plans and Sen. Joe Manchin (D-W.Va.) saying he wants a “pause” in negotiations altogether and a package totaling far less than the $3.5 trillion more progressive Democrats are talking about.

The plan unveiled by Ways and Means has almost $3 trillion in tax increases, including raising the corporate rate to 26.5 percent, imposing a new surtax on people earning more than $5 million and dozens of other proposals.

Behind closed doors, Democrats have been trying to work out differences with the Senate and the Biden administration to expedite consideration of their reconciliation package.

Acting quickly gives critics less time to rally opposition to the proposals. And it can also generate a sense of momentum that can help steamroll opponents.

There is also House Speaker Nancy Pelosi’s deal with moderates in her chamber to take up a Senate-passed infrastructure bill later this month, which is also pushing tax writers to work quickly.

Party leaders want to consider that bill and their reconciliation plan together, as a way of appeasing progressives and centrists at odds over which bill should be put to a vote first.

But at a Ways and Means hearing last week, Rep. Stephanie Murphy (D-Fla.) urged her colleagues to slow down on reconciliation. Even as the panel began voting on portions of the proposal, Murphy complained she still hasn’t seen most of their plan.

And it’s hard to fast track big, complicated tax bills, though, as Republicans demonstrated in 2017.

Provisions can interact in unexpected ways, for instance, and a seemingly small oversight can have big consequences.

Restaurants, for example, were not able to deduct remodeling costs as a business expense because of a drafting error in the TCJA. People who owned co-ops in New York City appeared to have a way around that law’s controversial SALT cap because lawmakers didn’t loop in a section of the law dealing with housing cooperatives.

A vague reference to corporations, some lawyers said, gave wealthy people a chance to evade a much-publicized crack down on “carried interest.”

In all, the law included more than 70 items that needed technical corrections, according to the nonpartisan Joint Committee on Taxation — problems widely blamed on Republicans hurrying the legislation through Congress.

After releasing the framework of their plan in September 2017, Republicans unveiled its legislative text in November and passed it out of the House two weeks later. Congress wrapped up work on the legislation Dec. 20.

Some of the TCJA snafus have since been address by Congress or the IRS, but most remain on the books because Democrats blocked attempts to fix them, in retaliation for Republicans refusing to allow Democrats to fix problems in the Affordable Care Act.

Democrats say they are not moving as quickly as it may appear because many of their proposals, at least conceptually, are already well-known — though others are new.

And they are cognizant of the risk of repeating Republicans’ experience with glitches.

“There will be ample opportunity for commentary,” said Ways and Means Chair Richard Neal (D-Mass.).

“I have an excellent staff at the committee and there will be, I hope, enough scrutiny to avoid the errors they made,” he said.

Wyden, his Senate counterpart, has released draft legislation for multiple proposals, such as a plan to rewrite the taxation of big multinational companies to give experts a chance to weigh in with potential problems.

Of course, whether Democrats can stick to their ambitious timeline remains to be seen.

They have ultra-thin margins in both chambers and have yet to decide fundamental questions like how much in total they’re going to spend and how much of that will be paid for, not to mention the specifics of countless provisions.

Earlier this month, Manchin said he wanted his colleagues to put their reconciliation plans on hold. That would allow them to get “more clarity on the trajectory of the pandemic” and get a better fix on “whether inflation is transitory or not,” Manchin wrote in a Wall Street Journal op-ed.

Democrats also have to deal with other things, like raising the debt limit and keeping federal agencies operating beyond the end of this month.

Some predict their reconciliation push will end up stretching into this winter — which would also not be unlike the TCJA.

“This is probably going to take the rest of the year to finish,” said Howard Gleckman, a senior fellow at the Tax Policy Center.

“We’re taking bets in the office, and I’ve got Christmas Eve.”