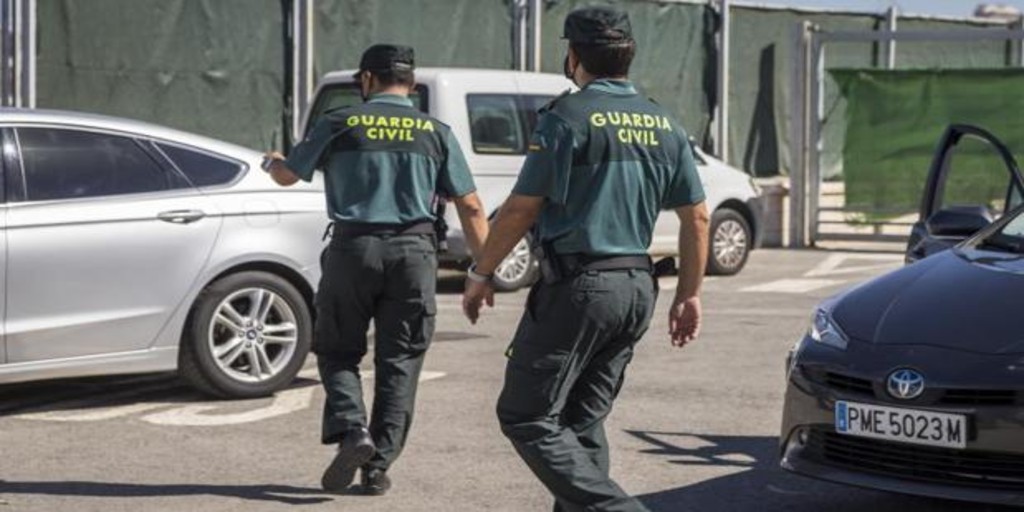 Agents of the Civil Guard, belonging to the Organic Unit of the Judicial Police (UOPJ), have dismantled a criminal group specialized in committing scams, at the national level, in the grocery shopping to companies in the sector for subsequent distribution in supermarkets.

In total, they have been four people arrested and investigated two others in the provinces of Alicante and Murcia for the alleged crimes of continued fraud, usurpation of civil status, falsification of documents, reception and membership of a criminal group. The Civil Guard has located and recovered 1,500 kilograms of fraudulently acquired products.

The investigation began more than a year ago as a result of the complaint filed by a nuts company in Cáceres for the non-payment of a consignment of merchandise supplied. The investigation carried out into these events showed that the company had been the subject of several fraud offenses for an amount of 116.000 euros, detaching the authorship of the same in a group of people who, usurping the personality of different administrators or managers solvent companies in the sector, made orders on behalf of these, which did not get to pay.

Arrived on payment time expiration, the supplying company could not claim the agreed amounts due both to the impossibility of contacting the contracting parties and because, when claiming payment directly from the alleged companies involved, they were unaware of the acquisition of said orders and the fact that they had used and usurped their legal identity.

The lines of investigation developed showed that the final destination of the fraudulently acquired goods had been different locations in Murcia and Alicante, for whose carriage a whole network of transport companies had been contracted and subcontracted.

In the framework of this operation, four people have been arrested and another two investigated and different crimes of fraud have been clarified for an approximate total amount of 350.000 euros.