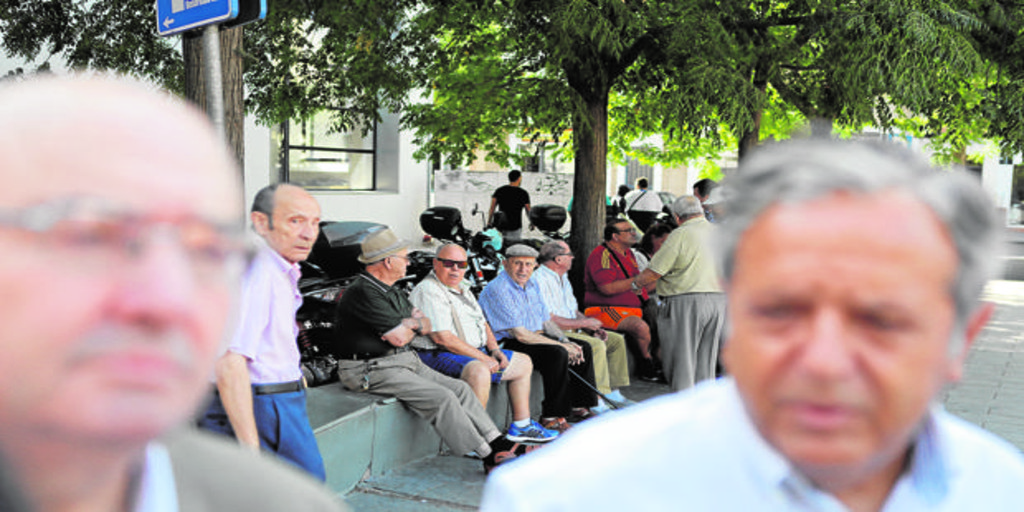 The pay-as-you-go system of our pension system is a great achievement, an intergenerational pact like no other. Our Social Security is the jewel in the crown of our model of society that makes us great as a collective project, as a country. The protective action of our Welfare State enshrines the right to a pension as a fundamental right linked to the dignity and development capacity of people that requires public, redistributive, solidarity and universal intervention.

It is the dialogue and the agreement that has taken place eight months after the approval of the recommendations of the Toledo Pact, in October 2020 between the UGT and CC.OO. class unions, the CEOE and Cepyme employers’ association and the Government that brings us this principle of agreement. Agreements that convey clear messages of unity to citizens to overcome the challenges posed by the profound changes in the labor market with the emergence of digitization, the difficulties added by the pandemic to those already existing for young people to access and the elderly for staying in productive work. Here we have a first package of measures around a necessary in-depth reform on which there must be a broad political, social and citizen consensus if we want guarantees of the present and, above all, of the future of the system.

We fill our mouths with ecological, economic and, also, social sustainability. Well, to make it a reality we need shared diagnoses from opposing interests and the responsibility of all. It is not an easy task, it requires a long look, not thinking about the headline of the next day but about the rights that we will guarantee to the generations that with their efforts have brought us here as a society, and about the rights of those who are now in school and that we want them to trust and contribute with their work and solidarity to the old age and dependency of those of us who are now active. More reforms will be necessary, as has been done since the 1980s. And we will work so that one day we can talk about European pensions.

Today’s dialogue and agreement turns the page on the unilateral reform carried out by the previous government in 2013 and also offers a comforting contrast to the tone we hear every week in Congress and in Parliament. There is no reason why it was not the norm and not the exception. We would all appreciate it.