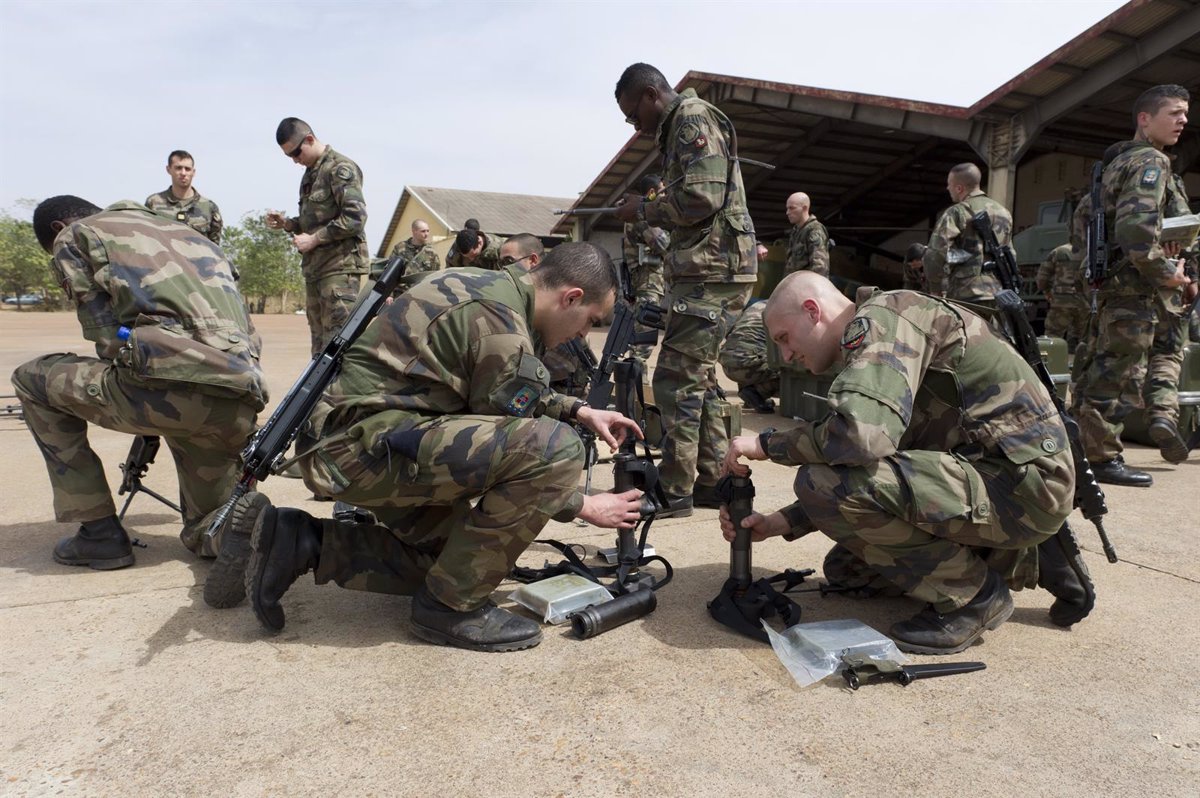 The French Army announced this Thursday the death of a senior official from the Katiba Gourma-Serma, an armed group integrated into the Support Group for Islam and Muslims (JNIM), in a bombing carried out last week in Mali.

The Army Ministry has indicated in a statement that the suspect, Naser al Tergui, was in a vehicle with four other JNIM members in the direction of the city of Hombori.

“In cooperation with the associated forces, after once again confirming the presence of Naser al Tergui on board the vehicle, the military from Operation ‘Barkhane’ decided to launch an operation to intercept the vehicle and the five individuals,” he said.

Thus, he stressed that “the vehicle refused to stop” and added that “aerial bombardments were carried out to stop it.” “The vehicle was destroyed and the five occupants were neutralized,” he pointed out.

“A commando group was transferred by helicopter to the area of ​​the bombing to recognize and recover materials of interest, which are being explored,” he stressed in his statement, published through his official account on the social network Twitter.

The French government has detailed that Al Tergui joined Al Qaeda in the Islamic Maghreb (AQIM) in 2012 during the period of the occupation of the city of Timbuktu by Islamist militias.

He also stressed that he was the ‘number two’ of the Katiba Gourma-Serma of the JNIM – headed by Abú Hamza al Chingueti – and leader of the Katiba de Gourma, in which he had “important responsibilities at the operational level.”

On the other hand, it has emphasized that the JNIM is carrying out “important efforts” to try to control the Gourma region, near the border with Burkina Faso and Niger, before highlighting that the operation “is a supplementary success” for France and her allies.

“The neutralization of the leader of the Katiba Gourma will reduce the operational capabilities of an armed terrorist group known for committing attacks against local forces and numerous abuses against the local population,” he added.

Mali, like other countries in the Sahel, has been registering a growing number of jihadist attacks in recent years by both the Al Qaeda affiliate in the region and the Islamic State, which has also increased inter-community violence and caused the displacement of tens of thousands of people.