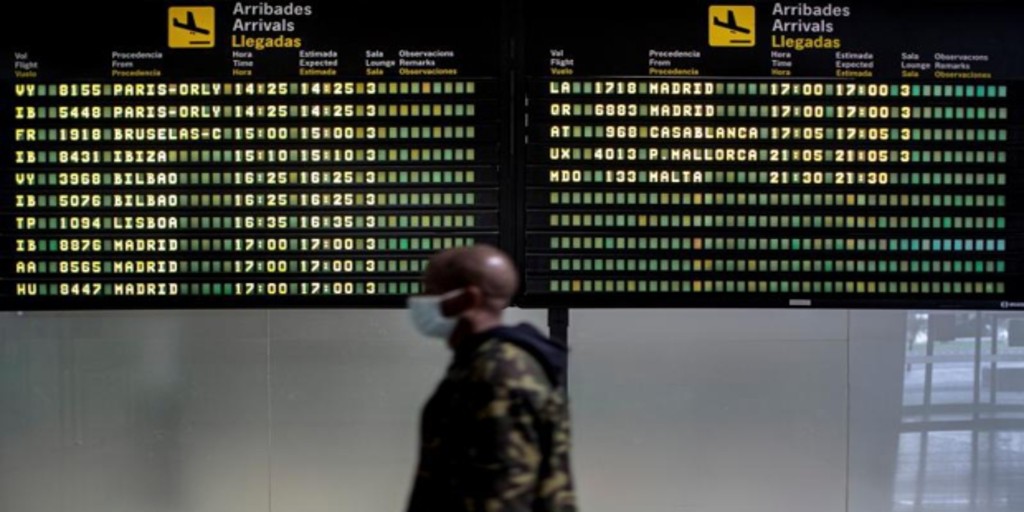 More than a hundred immigrants remained blocked yesterday in Irún (Guipúzcoa) after the gendarmerie began to prevent them from crossing to the neighboring country, which has forced the Basque Government to activate a contingency plan to be able to host them in shelters and observe restrictions at the same time imposed by the pandemic.

As the director of Migration and Autonomous Asylum, Xabier Legarreta, explained to the ETB, since last week “more people than usual” have been arriving in the town, which amounted to about one hundred people on Friday and a slightly higher figure on Saturday, apparently all of them immigrants arrived in the Peninsula in February from the Canary Islands. The Irún Support Network pointed out that the French agents are being more “rigorous” with those who want to cross to France and that the situation is “serious”.

Known are the intentions of the French president, Emmanuel Macron, of put a stop to the so-called ‘secondary movements’ of immigrants, if necessary limiting the until recently area of ​​freedom of movement, the Schengen area, taking advantage of one of the articles that enables the establishment of controls for reasons of “national security”.

The excuse of fighting jihadism, especially after the 2015 terrorist attacks in Paris, has been invoked repeatedly to close internal borders. At the beginning of this year, without going any further, first ordered the closure of the port of Portillon, secondary access point to France from the Aran Valley, and a week later, from another five crossings in Catalonia, which remain closed with no reopening date.

Within this scheme, the immigration blockade in Irún these days is not new. You have already registered other times, the last one in November, then also with the argument of restricting mobility due to the pandemic, and some of the sub-Saharan Africans who wanted to continue their way north had to sleep in the open.

On this occasion, the City Council of the Guipuzcoan town has reacted in time and the permanent shelter of the Red Cross, the municipal one for pilgrims and that of the neighboring municipality of Hondarribia has been enabled for these people in transit. One hundred and six people stayed overnight in them.

Prior to these episodes, in 2018 France returned a monthly average of a thousand immigrants intercepted at border controls around Irún, who were directly transported in cars to the Spanish side of the border.