Galicia leads the reduction of unemployment in Spain, with 13.5% less in the last year 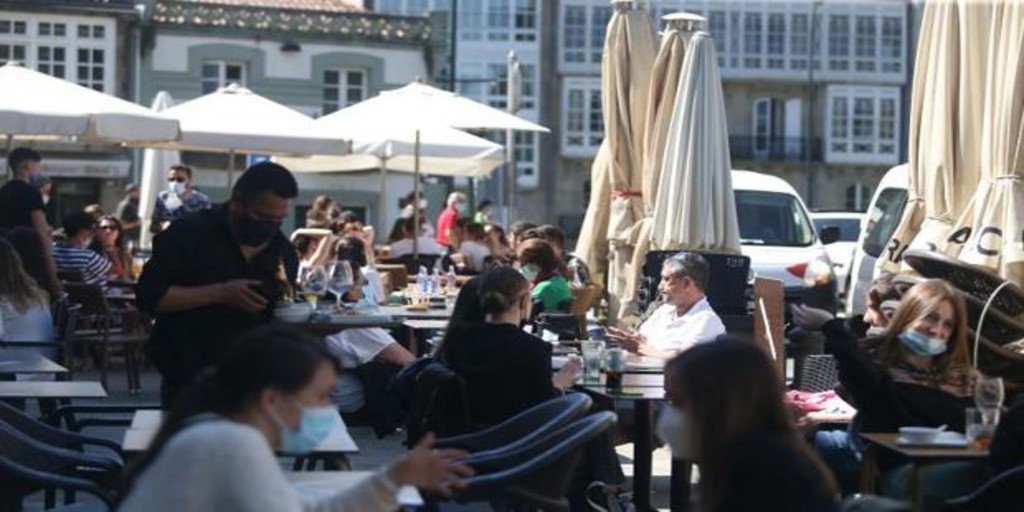 The Galician labor market “continues to resist Covid.” It is the reading that the Xunta makes in the heat of the latest employment data, relative to the month of May, which reflects a 13.49% drop in unemployment in the last year, 11.5 points above the national average (-1.98%), which places the Community in a leadership position throughout Spain, as highlighted this Wednesday by the Department of Emprego and Equality. Galicia has been immersed in a de-escalation for three months and almost a month (like the rest of the country) without the interference of the state of alarm.

According to data released by the Ministry of Labor and Social Economy, there are 25,776 fewer unemployed people in Galicia compared to May 2020, in the middle of the first wave of the Covid pandemic. The general director of Training and Placement, Zeltia Lado, valued a series of comparative parameters. First, that the negative trend of 2020 is reversed and unemployment falls for the second consecutive month. Second, what there is less unemployment than when the virus broke out, 26,323 fewer unemployed, a decrease of 13.74%. Second, that unemployment remains at a level lower than that of May 2009, 12 years ago. And furthermore, that the decline observed this Wednesday is the largest in the entire historical series (it starts in 1996) in relative terms.

In the month-on-month comparison, Galicia accumulates five months in a row with decline unemployment (January to May). The cut in the last month computed, from 3.2% (-5,472 people) it supposes, it is indicated from the Xunta, a similar number to the reductions reflected in the years previous to the sanitary crisis; and it is the third largest percentage drop in a month of May since 2008. In absolute terms, the drop is greater than that reflected in the same month in both 2020 and 2019.

The unemployment, in addition, decrease in the annual and monthly evolution in all sectors of activity, in the four provinces, in the seven large cities and in the main groups priority for the Galician Government (under 30, over 45 and women).

In parallel, the Ministry of Employment highlights, affiliations grew by 3.5% in year-on-year terms, which represents the highest increase since 2007. Galicia, incidentally, once again exceeded one million affiliations (1,010,528). Both permanent contracts (+ 95.14%) and full-time (+ 95.47%) grew.