Gender equality in the focus of the World Climate Conference 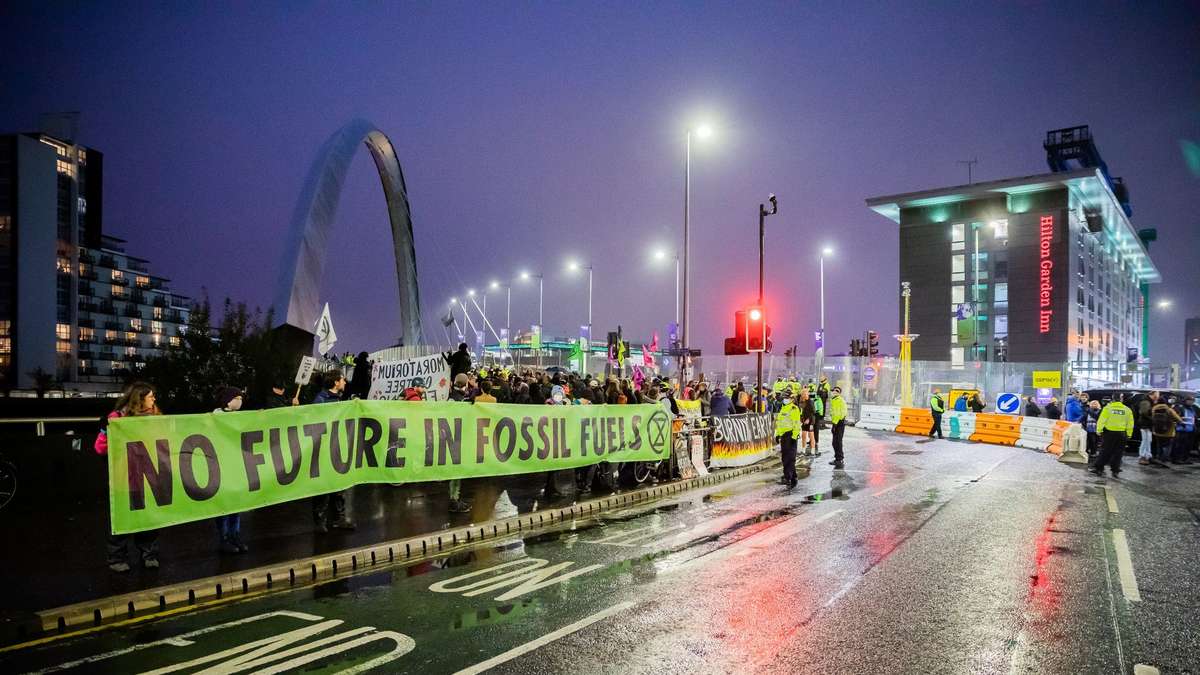 The climate summit in Glasgow on Tuesday will focus on the role the impending climate catastrophe plays for women and girls. Prominent voices have announced themselves.

Glasgow – At the World Climate Conference in Glasgow on Tuesday, the British host wants to draw attention to the particular burden women face in the climate crisis.

“It is women, girls and those who are most marginalized anyway, who will be most affected by climate change,” said British Trade Minister Anne-Marie Trevelyan on Tuesday, according to a statement. “But they also play a crucial role in tackling the climate crisis.”

According to the United Nations, one of the reasons why women are more affected by climate change is because they are in the majority of the world’s poorest population groups and often live on small farms. On the theme day at COP26, the Scottish Prime Minister Nicola Sturgeon wants to exchange ideas with climate activists. The spokeswoman for the US House of Representatives, Nancy Pelosi, also wants to address the summit. In addition, the topics of health as well as science and innovation should be on the agenda.

1.5 degree target: are the states on the right track?

Another reality check for the previous international climate protection will be given on Tuesday by the environmental protection organizations Germanwatch, the NewClimate Institute and the Climate Action Network. In this year’s climate protection index, the organizations compare the efforts of the largest emitters to reduce emissions of the greenhouse gas CO2. In addition, it is analyzed to what extent the states are on the right path to the climate target agreed in Paris in 2015 of limiting global warming to 1.5 degrees compared to the pre-industrial era.

In the back rooms of the conference, the struggle for an ambitious final declaration continues. The first published bullet points alarmed environmentalists and observers. The draft – in technical jargon the summit is called “non-paper” – remains approximate on many topics. There are no specifications for the phasing out of the internal combustion engine or final dates for phasing out coal, oil and gas, although the British hosts declared “coal, cars, money and trees” to be the main priorities.

The ultimate goal of the summit is to keep global warming limited to 1.5 degrees within the physically possible range. So far, the plans are nowhere near enough. It is also unclear how progress should be monitored in a comparable manner and at what intervals the states are obliged to make improvements. dpa