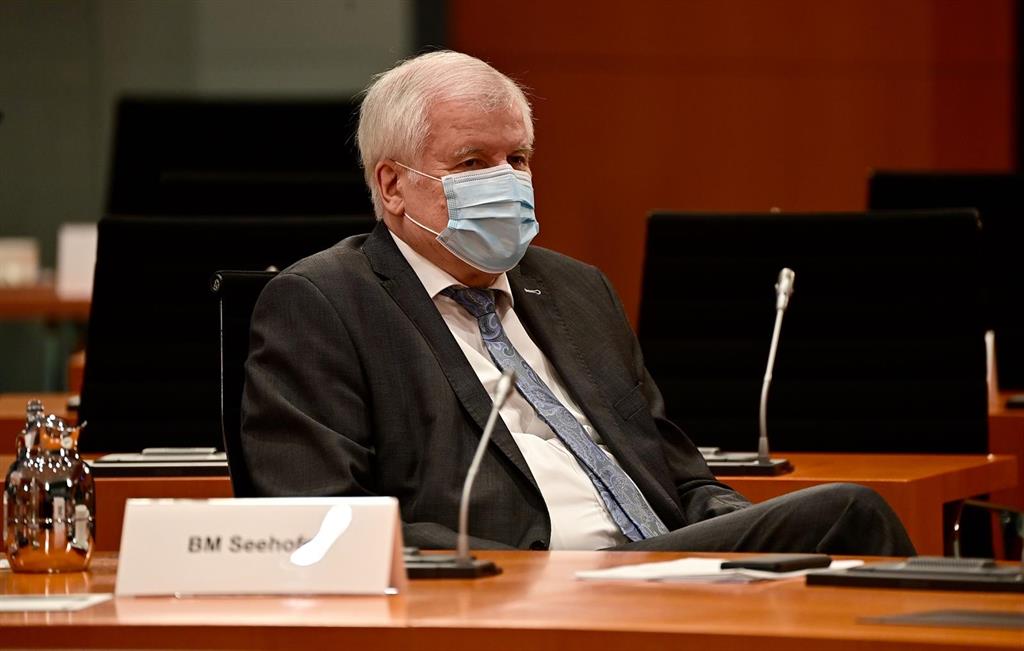 German Interior Minister Horst Seehofer has admitted that the case of the Somali who stabbed three women last week in Würzburg is an example of the “failure” of attempts to integrate migrants into the European country.

“If a young person lives in a homeless shelter for six years without anyone noticing or worrying, then I cannot be satisfied with our policy, there is a lack of conscience,” he told the Augsburger Allgemeine newspaper.

As he has detailed, what worries him most about the case is how it could be that a 24-year-old man who was legally in Germany was living in a homeless shelter after six years in the country.

“It is something that we cannot tolerate,” he asserted, before urging the federal and regional governments to “consider” whether it is “necessary” to intensify integration efforts.

At the moment, the motive for the attack is not clear, although Seehofer has specified that the authorities have “indications” that the perpetrator had “Islamist leanings”. “Apparently, to this is added a psychological disorder,” he continued.

In parallel, he has warned that extremism and terrorism still pose a threat in Germany. “I do not want to scare people, but we must not downplay the dangers,” he clarified, before listing Islamists, extremists from the right and left, as well as the so-called citizens of the Reich, who do not recognize the legitimacy of the Condition.

The mayor of Würzburg, Christian Schuchardt, has expressed himself in similar terms and, according to ‘Süddeutsche Zeitung’, has pointed out that “if we welcome people with very difficult biographies, it is clear that it is not easy, they may also need some kind of accompaniment “.

If some migrants, such as the Somali, who also injured seven people, “have not been sufficiently accompanied by the State, this must change fundamentally in the future,” he urged.

“But it is also clear that the integration process takes decades and that the local population also needs time to get used to a more diverse society,” said Schuchardt. “But the process is happening, in one way or another. We have to give it the best possible shape,” he added.

The Würzburg assailant had a police record prior to Friday’s attack and was temporarily in psychiatric treatment. He was in Germany and enjoys subsidiary protection.

The Bavarian Criminal Police Office plans to commission a psychiatric report to clarify whether the immigrant was not in full possession of his mental faculties when he committed the crime and must be admitted to a psychiatric hospital.

In addition, investigators examine a video in which the Somali recounts a racist attack in Chemnitz, in the east of the country, in 2018. “It is a clue,” a spokesman for the criminal police said this Wednesday in Munich.

It is a video published in 2018 by the Funke media group. The Somali’s lawyer, Hanjo Schrepfer, confirmed to the newspaper ‘Die Welt’ that one of the men interviewed in the video was his client. In the excerpt, the latter recounts how he witnessed a racist attack.

Chemnitz made international headlines in 2018 due to racist attacks on foreigners that took place after the death of a German in a fight with refugees in this city.

The Somali arrived in Germany during the massive influx of refugees in 2015 and was first registered in Chemnitz, where he lived for some time, according to police.