Iberdrola earns 1,531 million until June, 18% less, due to the tax increase in the United Kingdom and extraordinary minor 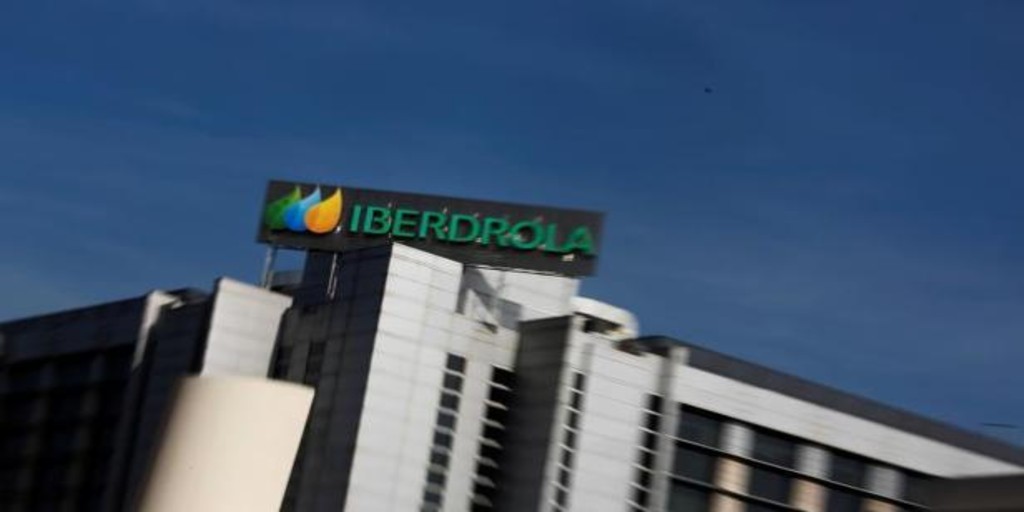 Iberdrola obtained a net profit of 1,531.3 million euros in the first half of the year, which represents a fall of 18.4% compared to the earnings of 1,876.4 million euros of the same period of the previous year, due to the impact of the increase in Corporate Tax in the United Kingdom for 2023, as well as the capital gains of almost 500 million euros that were recorded last year from the sale of its stake in Siemens Gamesa.

Specifically, the impact of the increase in taxation in the United Kingdom, which The Corporation Tax will go from 19% to 25% and that affects deferred taxes in the current year, amounts to 461 million euros, although it is not recurring and does not represent a cash outflow. Without considering this extraordinary impact in 2020, the adjusted net profit of the company chaired by Ignacio Sánchez Galán grew from January to June of this year by 8.4%, to 1,844.4 million euros, the company reported.

This item excludes the net impact of Covid-19 (-96 million euros), the reversal of the hydroelectric canon of 2013 and 2014 in Spain (+245 million euros) and the negative impact of 463 million euros of deferred taxes on UK.

Despite these impacts, the group chaired by Ignacio Sánchez Galán reaffirms its perspectives for this year and maintains its expectations of a profit between 3,700 and 3,800 million euros and a dividend charged to the year of about 0.44 euros gross per share, to be paid in 2022.

Meanwhile, the gross operating profit (Ebitda) of the company reached 5,444 million euros as of June, with an increase of 10.2%. Of the Ebitda, 85% comes from networks and renewables and 80% is generated in countries with an ‘A’ rating.

Thus, the Networks business grew by 10.6%, thanks to the increase in investment, while that of renewables increased by 63%, driven by higher installed capacity and more production.

For its part, Ebitda from generation and customers fell by 40% due to the high prices registered in the Spanish electricity market, the impact of Covid-19 and the effects of the storm Filomena (Spain) and the cold wave in Texas (United States). United).

With regard to investments, Iberdrola accelerated this item in the first half of 2021 by 37%, to 4,909 million euros. More than 90% went to the development of new renewable capacity and smart grids.

By market, half were made in the United States and Spain, while investments in the Iberdrola Internacional Energía area gained weight and represented 17.2%.

With this investment effort, the energy company has accelerated the construction and commissioning of green megawatts and in the last 12 months, almost 3,000 renewable MW have come into operation. Of these, 1,950 MW are onshore wind, 930 MW are solar and 80 MW are batteries.

The capacity under construction reaches 8,500 MW and it is expected to increase the capacity by 4,000 MW in the year. New growth platforms are added in Poland, Sweden, Ireland, Japan, Korea, Taiwan and Australia, joining those of traditional countries in Europe -such as Spain, Portugal, the United Kingdom, Germany, France and Italy-, the United States and Brazil. .