“If you have the formula for the loaves and fishes, explain it to me” 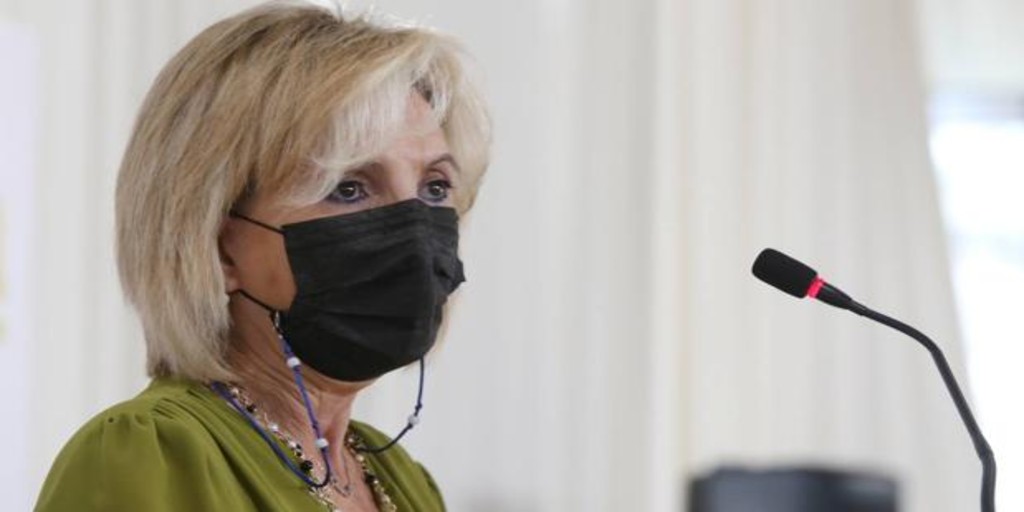 “I have been working for healthcare for years of my life and I don’t understand it.” «If you have the formula for the loaves and fish, explain it to me ». Was the message you have launched this Tuesday the Minister of Health, Veronica Married, to the secretary general of the PSOE in Castilla y León, Luis Tudanca, to the one who has reopened the doors of his office to face the reform of a system that cannot wait any longer, especially in the case of Primary Care, which has been without a necessary reform and adaptation to the new population maps for 40 years .

Married, who has participated this Tuesday in the forum HEALTH + The future of Health of Castilla y León after the COVID-19 pandemic, organized by El Norte de Castilla and Bidafarma, has once again advocated a reorganization with the consensus of all -patients, professionals and political groups-, and for exercising a health policy with capital letters and not do politics with health, because it is something that neither professionals nor citizens deserve, «interested resistance».

«I ask you to sit with me and I explained how to do that -maintain all open clinics- with 1,000 retirements in five years and 600 residents, “he insisted, to acknowledge that he does not understand why they got up from the table and refused to sign the regional pact for health, after four months of work in which they were in favor of the chosen mechanisms.

In any case, Casado stressed that the “Not doing is not an option” and that neither she nor her team are willing to stop taking steps in this regard, knowing that it is the only way to guarantee future health care. «We are not able to attend that. We have not started the restructuring; we are starting now and what we are doing is reordering, with head and with technical criteria ”, he has sentenced.

In any case, the counselor has also opted again for a national pact that serves to solve the weaknesses of a system, which begins with the lack of doctors in 18 specialties, with a higher incidence in Family Medicine and Pediatrics. In this sense, he recalled that 20 years ago the Ministry of Health, headed by Elena Salgado, He already commissioned a job that put on the table what is happening today and yet nothing was done.

Within this national pact, has demanded formulas to train more Family doctors and speed up accreditation, because time passes and not retirements and retirements cannot be covered with job banks that are at zero.

«The health map dates from 1988, with some modifications, but it has been ten years without a good modification. And the maps change because the population changes. Nor we can continue with the same organization ». “If you are looking for different results, do not always do the same,” he recalled, to conclude that the mind is like a parachute, it works if it is open.