IMF foresees a slight drop in global growth from pandemic 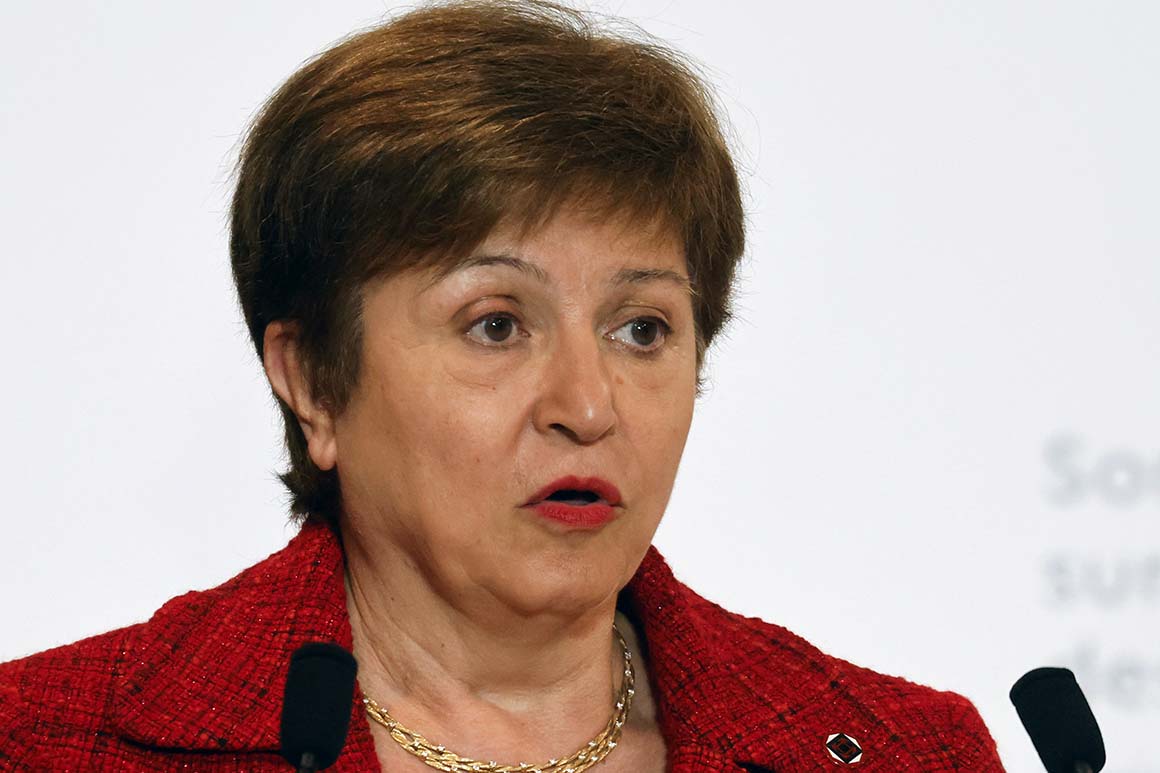 The IMF predicts that for the world’s advanced economies as a whole, growth will amount to 5.2 percent this year, compared with a meager predicted gain of 3 percent for low-income developing countries.

“The dangerous divergence in economic prospects across countries,” the IMF said, “remains a major concern.”

The monetary fund expects the total output from advanced economies to recoup the losses they suffered during the pandemic by 2022 and to exceed their pre-pandemic growth path by 2024.

But in emerging and developing countries outside of China, the IMF warns, output will remain an estimated 5.5 percent below the output growth path that the IMF had been forecasting before the pandemic struck in March of last year. That downgrade poses a serious threat to living standards in those countries, the monetary fund said.

The IMF attributed that economic divergence to the sizable disparities in vaccine access between wealthy and low income countries. It said the outlook for poorer countries had “darkened considerably,” reflecting the surge in cases of the delta variant that has elevated the Covid death toll worldwide to nearly 5 million.

Along with lagging vaccination levels, poorer nations face headwinds from a spike in inflation, with food prices rising the most in low-income countries, the IMF said.

The 5.9 percent rise in global output being forecast in the IMF outlook would represent a sizable gain after a 3.1 percent decline in output because of the pandemic last year. For 2022, the IMF foresees an expansion of 4.9 percent, unchanged from its July forecast.

China, the world’s second-largest economy, is expected to register growth of 8 percent this year, down slightly from the IMF’s forecast of 8.1 percent in July, with growth of 5.6 percent in 2022.

The new World Economic Outlook was prepared for this week’s fall meetings of the 190-nation IMF and its sister lending organization, the World Bank, as well as of finance ministers and central bank presidents of the Group of 20 major industrial countries. It was released hours after the IMF expressed confidence in its managing director, Kristalina Georgieva, in response to allegations that while serving as a senior World Bank official, she and others pressured staffers to change business rankings in an effort to placate China.

The IMF’s 24-member executive board said in a statement that a review it conducted “did not conclusively demonstrate” that Georgieva, played an improper role in the situation.

“Having looked at all the evidence presented, the executive board reaffirms its full confidence in the managing director’s leadership and ability to continue to effectively carry out her duties,” it said.

Among the agenda items for the meetings this week will be efforts to persuade rich nations to fulfill their pledges to boost the level of vaccines going to poor countries as well as a discussion among the G-20 countries over a just-announced global agreement for a 15 percent minimum tax on corporate profits. Once the agreement is reviewed by G-20 finance officials, it is expected to be endorsed at a leaders’ summit of G-20 countries in Rome.