Implemented the plan of coeducation in equality 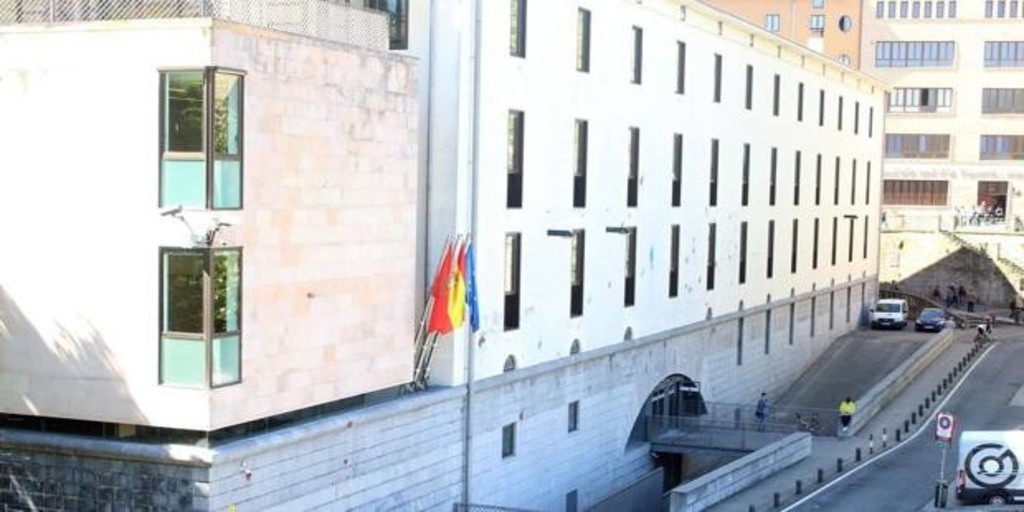 The Minister of Education, Carlos Gimeno, has presented the coeducation project and the decree approved today and that will regulate all the centers that receive public funds and each one must prepare its guide, plan and diagnosis according to these guidelines within the equality plan of the Government of Navarra. Today it will be published in Open Government. Gimeno has clarified that the Miravalles and El Redín centers will also have to apply when receiving public funds.

According to Gimeno, the application will be progressive and has stated that the Council of Navarra It meets all the requirements to be approved and to be applied. Thus, he added that the Skolae Program, controversial in half the population, will be debated in the corresponding educational councils and has reiterated that the courts consider it legal.

As for the beginning of the course, it will be carried out as planned, according to the contacts with the Department of Health and with the centers of Navarra on September 7 to establish a consensual decision on the day to be applied at this beginning of course. And if the data is inconclusive, the meeting may be delayed to September 14.

Agreement with the Social Security Treasury

The Government of Navarra has adopted, in its session today, an agreement approving the signing of an agreement with the General Treasury of Social Security (TGSS) to exchange information, which will speed up procedures and reduce costs. This provision of information must respect the right to honor and personal and family privacy of citizens.

Specifically, the TGSS It will provide the Foral Community with access to the data of the General Affiliation File. For its part, the Administration of Navarra will provide information on those matters that it needs to exercise its powers. In particular, it will be information to authorize the registration of companies and the inclusion of workers in the scope of the system of the Social Security, in the collection process managed by the TGSS and in the fight against fraud in the field of Social Security.

With regard to data protection, the authorities and all personnel who have a direct or indirect relationship with the provision of the planned services will keep professional secrecy on all information, documents and matters to which they have access or to which they have. knowledge during the process. They will be obliged not to make public or transfer data that they know.

This information exchange will always be carried out under the principles of confidentiality, integrity (guaranteeing that only authorized users can access the information) and authenticity.