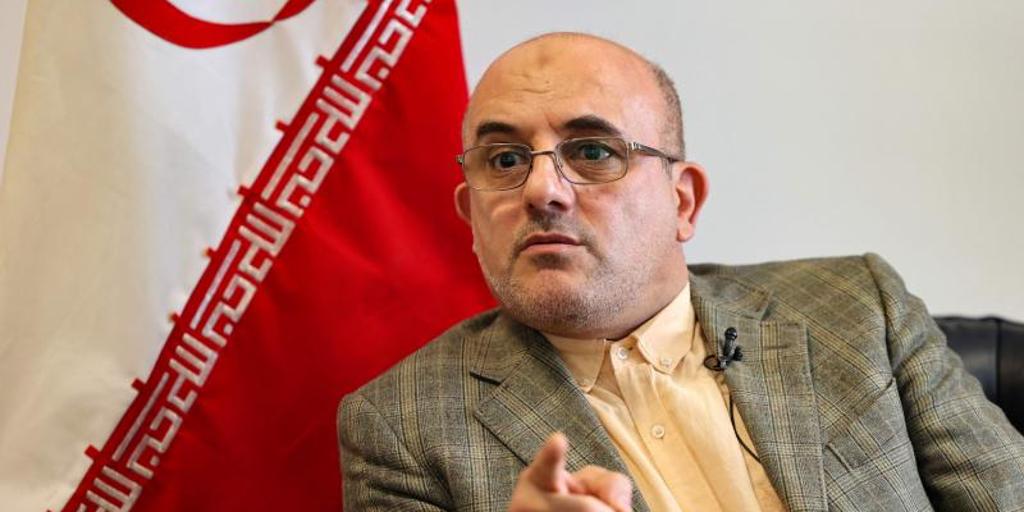 Executions of minors sentenced in Iran for committing serious crimes they are anything but a “symbol of human rights violation,” said a senior Iranian diplomatic official in an interview with AFP, responding to recent criticism from the UN.

The Islamic Republic of Iran is frequently criticized by Western NGOs or by the United Nations High Commissioner for Human Rights for the executions of people who have been convicted of crimes committed. when they were minors, thus violating the International Convention on the Rights of the Child, ratified by Tehran.

Introducing, on June 22, a very critical report on the human rights situation in Iran, the United Nations High Commissioner for Human Rights, Michelle Bachelet, He insisted on the great concern of the UN over the “widespread use of the death penalty” in this country.

«More than 80 young criminals are waiting on death row, among which four are facing a imminent execution», It indicated.

But for Majid Tafrechi, Undersecretary General of the Iranian Higher Council for Human Rights, a state institution that depends on the Judicial Authority, these criticisms are unfair. In general, this senior diplomat explains, “the objective of this institution is to reduce to a minimum, as much as possible, the number of executions of people sentenced to capital punishment (but) no one applauds Iran” for this.

«When we speak (of juvenile delinquents), we are not mentioning children of 5 or 6 years. We talk mostly about boys over 17, whom the court has recognized with sufficient maturity “to understand the scope of their acts, he continues.

Regarding the execution of a criminal, according to the Koran, «it is the right of the victim’s family forgive or not“And forgiveness is considered a” good thing. ” So, “we try to convince (the families) to forgive,” says Tafrechi.

The voluntary homicides and murders they are punishable by death in Iran, according to the talion law. But, if the victim’s family grants pardon to the murderer sentenced to death, he is not executed.

“We would like (the families of the victims) to forgive, we try to provide them with money. We ask them, we beg them (…) not just once, but sometimes for six or seven years, ”says Tafrechi. But despite this, “this system is blamed as one man; and it’s not fair. (There are) 85 million (people in Iran) and three or four (executions of minors a year), this is not a symbol of violation of human rights “, in his view.

According to the diplomat, in the cases of minors convicted of crimes, the efforts of his institution allow achieve pardon by the relatives of the victims in the 96% of these.

According to the UN, the Iranian authorities in 2020 executed at least four people convicted of murders committed as minors.

“The Iranian Higher Council for Human Rights insists on the ‘leniency’ shown by the Islamic Republic and its penal code towards minors charged with crimes, and on the efforts by magistrates to determine whether a murder was intentional and whether the minor in question has the maturity as to discern the nature of his crime.

But, when asked about the frequent accusations against Iran of torture or the denial of the right to a fair trial formulated by the UN, NGOs such as Amnesty International or the foreign ministries of Western countries, Tafrechi sees this above all as “propaganda” and affirms that all reported cases are duly investigated.

It refers to the West and its own violations of human rights, whether in its opinion by “the barbaric sanctions” imposed by USA to Iran, or arms sales by France and Great Britain to the Arab monarchies of the Gulf, blaming it for having a double standard discourse that only serves their interests.