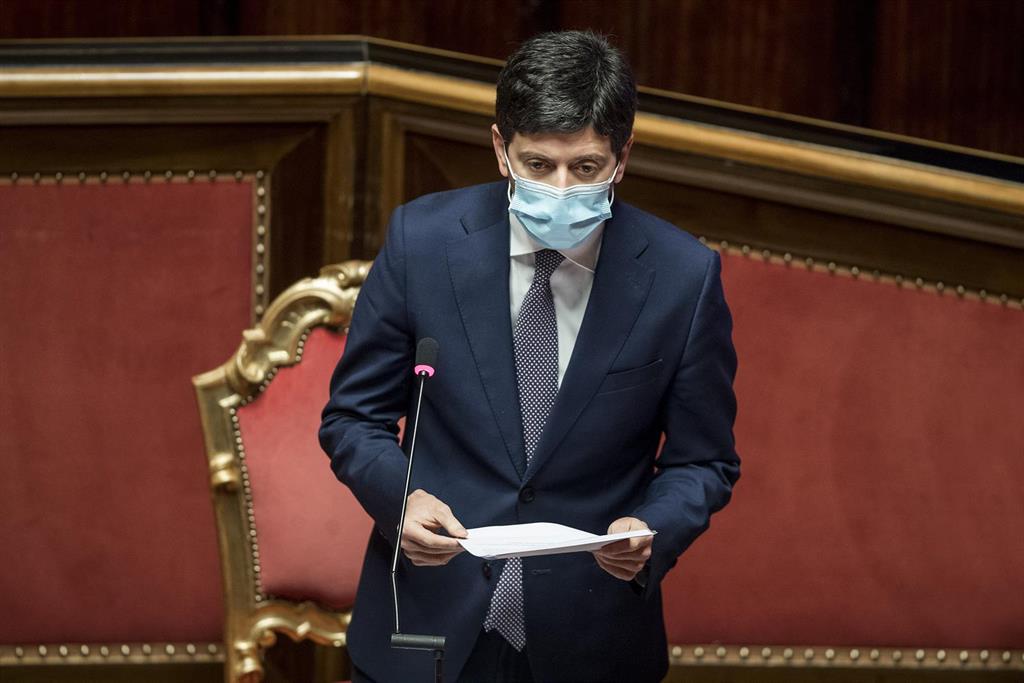 The government of Italian Prime Minister Mario Draghi is considering declaring the entire country a high-risk “red” zone, at least on weekends, to counter an increase in the coronavirus pandemic.

“The second wave has never stopped. We are seeing a very strong rebound due to the variants, which is leading us to take increasingly restrictive measures,” Health Minister Roberto Speranza explained to the Corriere della Sera newspaper.

Speranza did not rule out turning all of Italy into a red zone at least on weekends, and a tighter curfew. “It is clear that we are going to examine the epidemiological situation, adapting the measures, given the variants,” he declared.

Italy has a three-tier system that classifies regions at low, medium and high risk according to the number of cases. The system involves closures of bars and restaurants, and strict limits on the movements of people that prevent them from leaving their city or town. Several regions have already closed schools and the variants are spreading more rapidly among young people.

Among the measures being considered by the Government and a panel of medical and scientific experts, is the automatic conversion of regions into red zones if they exceed the threshold of 250 weekly virus cases per 100,000 inhabitants, as well as the closure of the centers commercials during the week.

The possible measures would come into effect in the middle of this month and would last about three or four weekends, according to ‘La Repubblica’.

On the other hand, Speranza has told Rai3 television that she expects the declaration of more “red” zones in Italian regions in the coming weeks, before pointing out, with regard to vaccines, that Italy is open to working with the Russian authorities “to reinforce production” of the Sputnik V vaccine, once the European Medicines Agency determines that the vaccine is “safe and secure”.

“I am not interested in the nationality of the scientists who work on it,” Speranza declared.

The UK strain of COVID-19 is now dominant in the country and cases are rising again to highs from two months ago. Italy reported 23,641 new cases of the virus on Saturday and the country has so far administered 5.29 million doses of vaccines, with 2.7% of the population fully vaccinated.