Jacaranda, La Moderna, Ruiz, Dallas or El Embrujo, among the 77 ‘Soletes’ included in the Repsol Guide 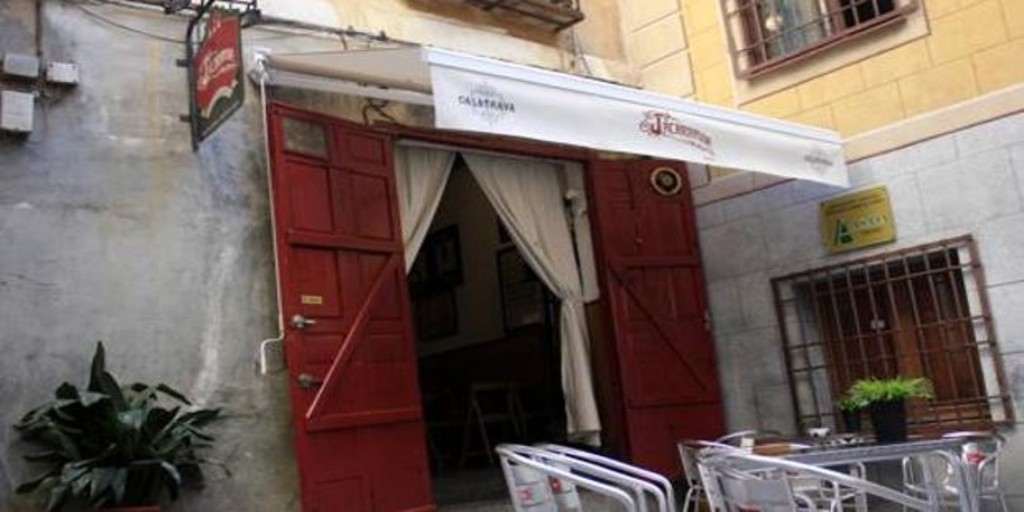 Repsol Guide reinforces its commitment to Spanish gastronomy and restoration with the creation of ‘
Solete‘, a new qualification for traditional and popular restaurants, bars and taverns throughout the national territory. A total of 77 establishments in Castilla-La Mancha have been found in the list, spread over all the provinces.

Thus, in the case of Albacete, in the section ‘Bars, bars and bars’, El Filo de La Navaja, in the capital, is distinguished; in ‘Cafeterias and Pastry Shops’, La Moderna (La Roda); and Piacere Gelato, Los Valencianos, La Botica and La Garza in the capital; in ‘Chiringuitos y Terrazas’, El Cortijo and San Ginés, in the capital; in ‘Menu of the day’, El Mirado r (Alcalá del Júcar); El Sembrador, Garabato, Los Molinos and Keijy in the capital; The Beach in Jorquera; and Ramona in Almansa; while in ‘Vinotecas’, La Nena, from Albacete capital, sneaks in.

On Real city the bars Ángel, Dallas and El Txoko in the capital shine; Campo de Criptana Castle; and El Mesoncito in Puertollano. They are joined by the pastry shops Churrería Beatriz de Criptana; The Corner of Eloy and Tradition 1892 in Alcázar; and Helados Morán and Helados Romero in Puertollano. As for menus of the day, Cueva La Martina de Criptana, and La Mancha in Alcázar; while in Vinoteca, Bodegas Alort, de Alcázar.

A total of a thousand soletes

In this first list, Guía Repsol has focused on highlighting places that are outside the usual circuits, highlighting establishments that would be recommended to friends or an acquaintance passing through your city.

With this launch, the gastronomic guide responds to the growing demand for distinguishing so many carefree places, which stand out for good food, a good atmosphere and proximity.

“It is also an opportunity to highlight those emblematic places that we all have in our neighborhoods and towns, but that often do not appear in gastronomic and travel guides. In addition to this connection with the traditional, this project was born with the spirit of giving birth to the openings of special places throughout the country, ”said the director of Guía Repsol, María Ritter.

The Soletes They have a clear popular vocation, so that you always find an option that is suitable for any pocket. It is a compilation designed for both locals and travelers to discover where to eat deliciously at an affordable price.

In this way, the list includes places such as Villa Verbena, Kalúa ice cream parlor, Horchatería Alboraya or Docamar in Madrid, as well as Jordi Roca’s ice cream parlor in Girona, Rocambolesc, San Telesforo de Toledo, El Sitio in Segovia, Bar Manero in Alicante and Madrid, Bamboo in Zamora, El Cabra in Malaga or Collados Beach in Murcia, among others.

The design of the
Solete It bears the signature of Luis Úrculo, also in charge of the Suns presented in 2019. Thus, it has been wanted to continue the same graphic line for this new qualification to be quickly related to Repsol Guide, but adapting it to the character of the new qualification: friendly, close and universal.

In this way, the image of the Solete has two peculiarities: the blurred outline and the smile.