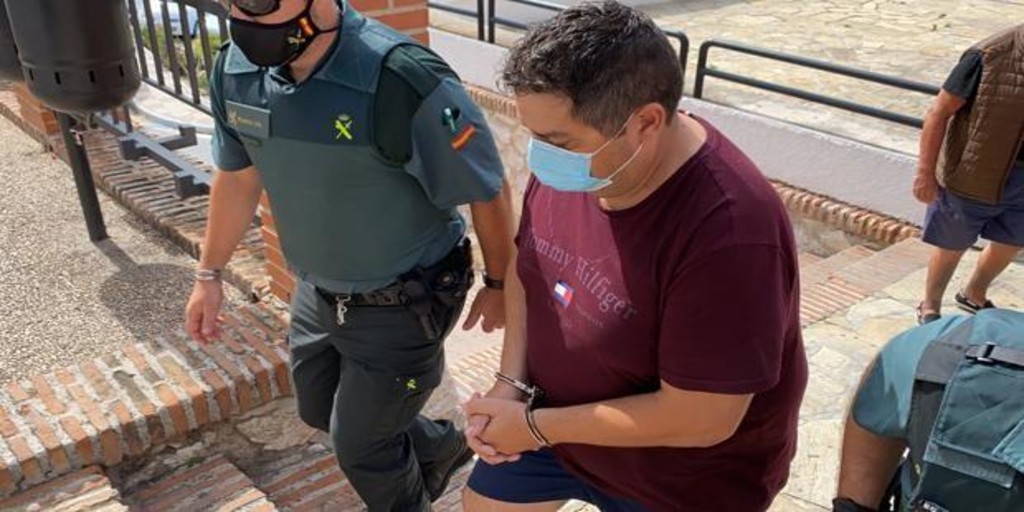 The head of the Central Court of Instruction number 1 of the National Court, Alejandro Abascal, has refused to provisionally release the broker Javier Biosca, accused of a macro-scam with cryptocurrencies, as well as has rejected his claim to open a bank account so that it capitalizes the bitcoin and goes paying to the harmed investors.

In a ruling to which ABC Abascal had access, it fully assumes the arguments of the prosecutor Pedro Rubira to deny that request to open an external bank account through which to pay civil liabilities, among other things, because the National Court already has a consignment account for these purposes.

«This court already has a consignment and deposit account where to make all kinds of income to ensure any security, be it personal or real, judicially controlled under the management of the lawyer of this court, in which the investigated Javier Biosca can make those deposits without the need to outsource to a different bank ”, explains the judge.

It adds that the argument put forward by Biosca regarding its necessary release for the opening of that account and management of the income or transfers “lapses at this procedural moment, since it may either grant power of attorney or mandate of representation to a person (his own legal representation or defense, or a person from his family or friends) to carry out the compensatory work he offers ”.

Thus, the judge understands that “there is no pronouncement whatsoever on modification of the personal precautionary measure of provisional prison in which he is”.

Biosca was arrested in June in Malaga by order of the National Court and sent to provisional prison, charged with a macro-scam with bitcoins for which more than 600 people have been sued, grouped together, such as those accused under the umbrella of the Association of Affected by Investments in Cryptocurrencies or those represented by Gran Vía Advocats.

According to work in the case, the broker offered returns above 15% per week due to investments in digital currency and guaranteed, in any case, the initial amount. But it went from not paying the promised profitability to disappearing.

Once at the disposal of the judge, he said that he wanted to collaborate with the justice system and on October 18 he was heard in a statement behind closed doors. In that appearance, as reported by ABC, he provided a list of the amounts that the plaintiffs gave him as an initial investment. From that documentary, says he is willing to return the amountsBut, yes, only those that were guaranteed by agreement and not those that were supposed to pay for the promised profitability.