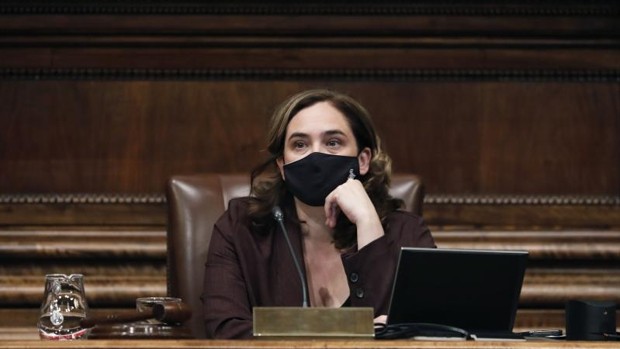 A Barcelona court has knocked down the mayoress project of the Catalan capital, Ada Colau, for the creation from a public dental service and municipal. In the order, the Contentious-Administrative Court number 7 of Barcelona agrees with the Official College of Dentists and Stomatologists of Catalonia, which had filed the appeal, and concludes that the Consistory has no powers to start up this public dentist service, since the Generalitat of Catalonia is competent in this matter.

In her resolution, the judge refers to the preamble of the Organic Law 2/2012 on Budgetary Stability and Financial Sustainability, which with regard to this issue, establishes that “local entities should not re-assume competences that are not attributed to them by law and for which they do not have adequate funding.” Therefore, this law establishes, “they may only exercise competences other than their own or those attributed by delegation when the financial sustainability of the municipal Treasury as a whole is not put at risk, and there is no assumption of simultaneous execution thereof. public service with another Public Administration ».

Based on this law, the judge considers that the City Council ni have the competence of the dental service, nor do they have them by delegationNor are the powers that they can exercise when the financial sustainability of the local administration is not jeopardized. The initiative was held in a plenary session of the municipal council of the City Council on March 29, 2019.

As an example, the judge refers to the fact that “I would find no obstacle” if the City Council wanted to build a funeral home, since the law attributes to it powers in matters of cemeteries and funeral activities. «However, the activity that providing services in the field of dentistry does not find protection in any of the matters referred to “in that law.