Key December in the Canary Islands: the number of arrivals will put Marlaska to the test 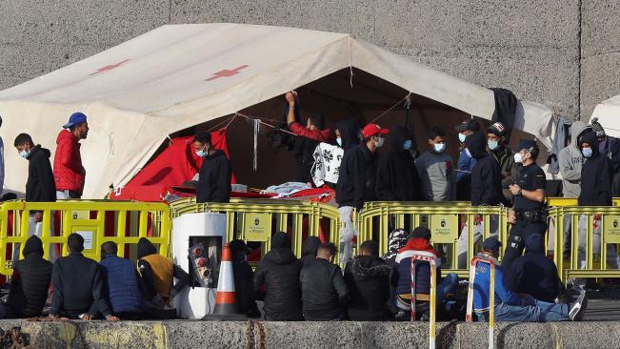