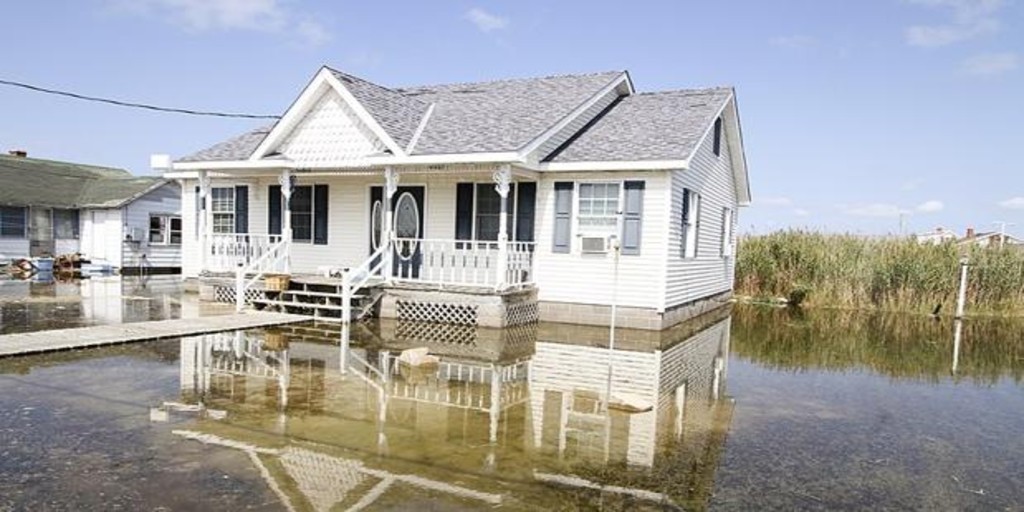 The latest news today, in the best headlines of the day that ABC makes available to its readers. All the news of Tuesday, November 9 with a complete summary that you cannot miss:

‘TikTok tic’: the disorder that haunts teens and worries experts

Since the pandemic began, doctors from all over the world have warned of the appearance of a new phenomenon that stalks the youngest, the one with tics. Specialists from several hospitals in the United States, Canada, Australia and the United Kingdom have found a common link, and it is the social network TikTok.

The Spanish private health sector considers that the new draft of The Law of Equity, Universality and Cohesion in access to public health seeks to impose “an inflexible and limiting model.” This is how the sector responded this Monday after the approval of the Council of Ministers to the new law of the Minister of Health, Carolina Darias, which has among its objectives to prevent new health co-payments, recover the universality of care or limit public-private collaboration in the National Health System (SNS).

Portugal modifies the postmortem insemination law and finally approves it

What goes from April to November of this 2021 is the period of time that the president of Portugal has taken, the conservative Marcelo Rebelo de Sousa, in moving from the rejection to the approval of the postmortem insemination law. Along the way, the standard he declined has been reformed and so you have already been given the green light, since one of the battles that were unsolved has finally ended up being reflected: the baby will be included among the heirs of the family. It is a condition that has been decisive because the more or less conciliatory nature of the proposal was clear, with wide sectors against it, according to the messages expressed on social networks.

The European Union is negotiating with MSD and Pfizer on possible contracts to supply its experimental COVID-19 drugs, European Union (EU) sources told Reuters, adding that talks with MSD were more advanced.

Obama, at the Climate Summit: “We are nowhere near where we should be”

Rapapodor of the former US president Barack Obama at the Climate Summit (COP26) held in Glasgow. In a speech to delegates from nearly 200 nations, he criticized that “Most countries have failed to meet” the goals of the Paris Agreement against climate change, although he has signaled his particular disappointment with some of the positions taken by China and Russia.