Merz-Knall behind closed doors: “I tend to do that” – a setback for Röttgen 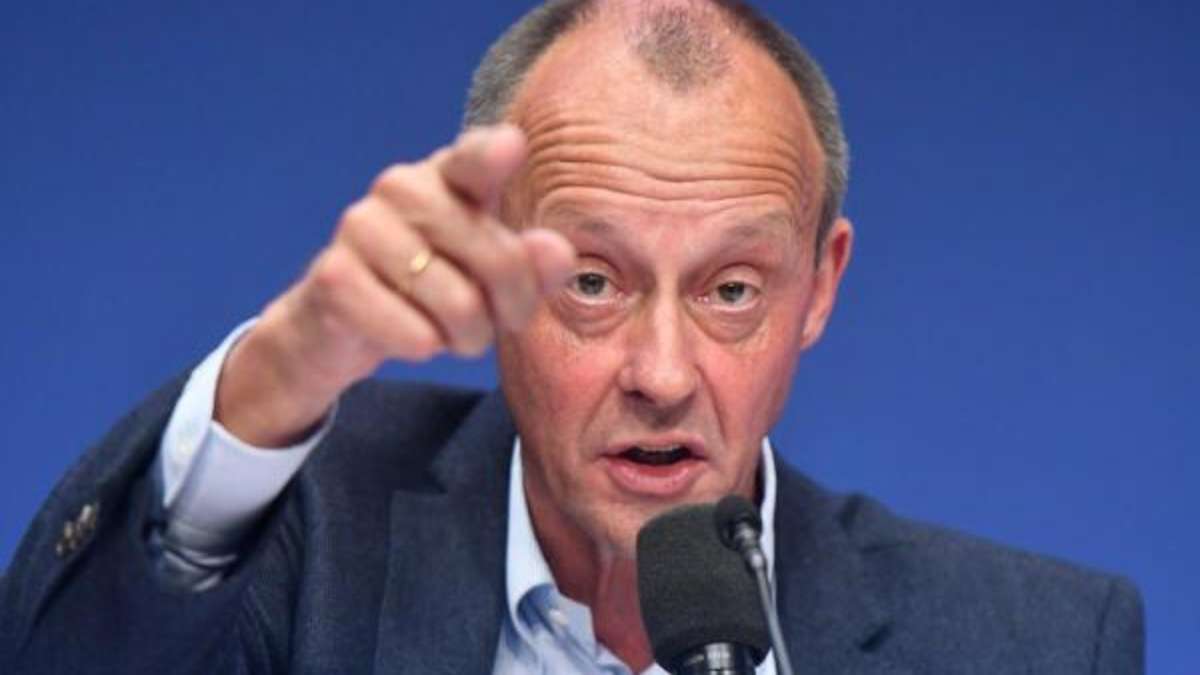 Who will be the new CDU chairman? Friedrich Merz has made further hints – one of his opponents is meanwhile experiencing a setback.

Munich – Friedrich Merz (CDU) has indicated in front of a CDU federal association that he could run again for the CDU chairmanship. In front of the LSU, the federal association of lesbians and gays in the Union, he is said to have said on Saturday: “I tend to do that.” So far, his spokesman has not confirmed it. On Sunday he announced that Merz’s appearance on Saturday was not “open to the press”. At first he had Spiegel reported about it.

However, experts have long suspected that Friedrich Merz (CDU) or Norbert Röttgen (CDU) could succeed the incumbent chairman Armin Laschet (CDU). Both competed against Armin Laschet in January 2021 and lost. Merz has already won one survey.

CDU chairmanship: Merz, Röttgen, …? When the – or the – new chairperson has been determined

The timetable for the CDU election

After the election failure in the Bundestag election, the CDU wants to break new ground: The next chairman is to be determined by a member survey. Nominations are still possible until November 17th, after which the introductory phase begins. Voting should start on December 3rd. The new chairperson will then be confirmed at a party conference in January.

The fact that no more women have run for office so far is also an issue. “If no woman competes, that would not be a good sign,” said the former chairwoman of the CDU Women’s Union, Rita Süssmuth, the Editorial network Germany. “We’re fighting for parity. Women should have the courage to run for office. It would be an important signal. ”In the meantime, the SPD has apparently agreed in rapid succession on a dual leadership with equal representation.

At the weekend, the possible candidacy of Norbert Röttgen – who could compete against Merz – got a damper. Ellen Demuth, who appeared in the last candidacy as chief strategist, declared that she would no longer participate in the Röttgen team. In the case of the broadcasters RTL and ntv, she justified this with “different views on the party’s repositioning”. Accordingly, Demuth does not want to run as chairman himself.

According to the LSU participants, Friedrich Merz already outlined how he sees the role of the CDU in the future. He is said to have warned against engaging in destructive opposition. “If we only run fundamental opposition, then we will remain in opposition for longer than four years,” he said. The Union must follow the work of the coming government critically but constructively. “You have to be able to take over the government at any time,” Merz is said to have said. During the “Maischberger” talk on ZDF, the outgoing chairman Laschet settled accounts with Markus Söder (CSU). (dpa/kat)