More than 1,100 National Heritage employees, without yet receiving the salary increase 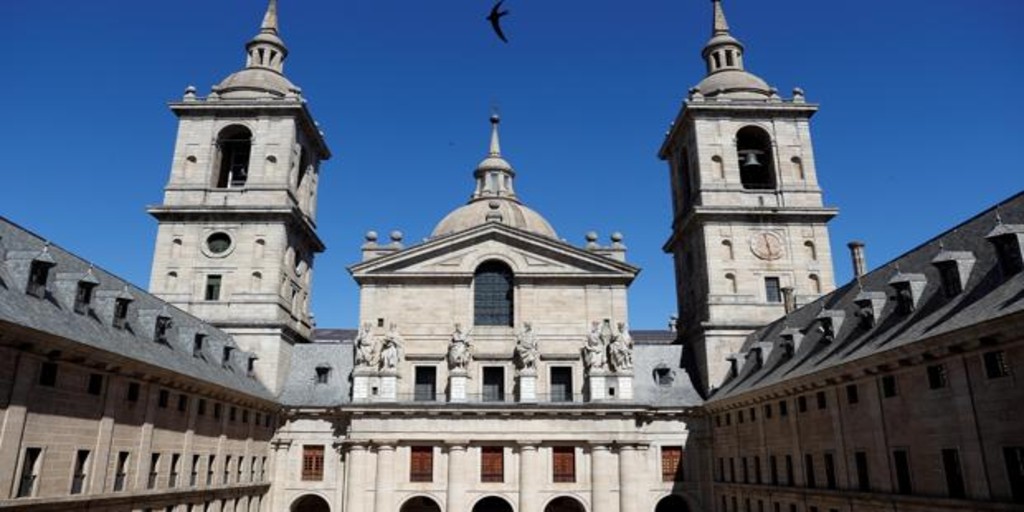 National Heritage account throughout the year with more than 1,100 workers, workforce. Employees of the Public Administration, dependent on the Ministry of the Presidency, who also have the right to enjoy the salary increases that the Government decrees each year. For 2020 it was 2%, and for this 2021 it was 0.9%. In theory, everyone should collect that payroll increase; in practice, they have not perceived it.

Benito escobar, CSIF coordinator in National Heritage, explains that since they are working and have their own agreement, they can negotiate how to receive the raise in salary. In your case, it is common for them to receive it each year as an extra payroll, all at once. To do this, they negotiate each year with the Administration. For example, the 2019 hike was collected in full before the first five months of the year.

Well, on the 2% increase that was applied in 2020 on public employees, in their case they reached an agreement in December. The reality is that they are still waiting for the income to become effective and they do not receive a response to their complaints, according to the union. CSIF. “Normally we are always delayed, but this year it is going too far. Nobody gives us an explanation, “says Escobar.

The representative of this union in National Heritage maintains that civil servants and managers have indeed received the corresponding raise for 2020. Those who remain in limbo are the workforce; both those who remain hired throughout the year, as well as those used in the summer months.

«The pandemic, the telematic work, the errors, the changes in the direction, the ineffectiveness and the null concern for the workforce of this organism are leading to the destruction of jobs and are affecting the workers, who face their future with great concern, “they maintain from the union.

Likewise, the delay that is taking place on the increase of 2020, agreed in December of this past year, according to denounce in CSIF, It will also have an impact on the times to negotiate how to collect the 0.9% increase corresponding to 2021. Escobar recognizes that it is common that contacts about time and how to receive income tend to lengthen each year until the last quarter of each year , but nothing compares to what they have been suffering for months. They already accumulate two lag exercises.

Thus, in CSIF they calculate that, on average, it can be said that each employee is owed some 800 euros for the increase of 2% from 2020. In total, the amount would amount to almost 900,000 euros, to which should also be added the part corresponding to 2021, widely exceeding one million euros in the ‘debit’ account of the Administration.

Beyond that, the problems for these public workers do not remain in the non-perception of that money that corresponds to them. “There are more than a thousand families that year after year pay late, badly and whose delays pose not only problems in the day to day of living with insufficient salaries, but also with the public Treasury. Every year, the delayed collection of salary concepts imply the obligation of National Heritage workers to make supplementary declarations of IRPF», They stand out in the union. In short, effects on their declarations to the Treasury that oblige them to carry out more procedures to regularize their Income a posteriori each year.