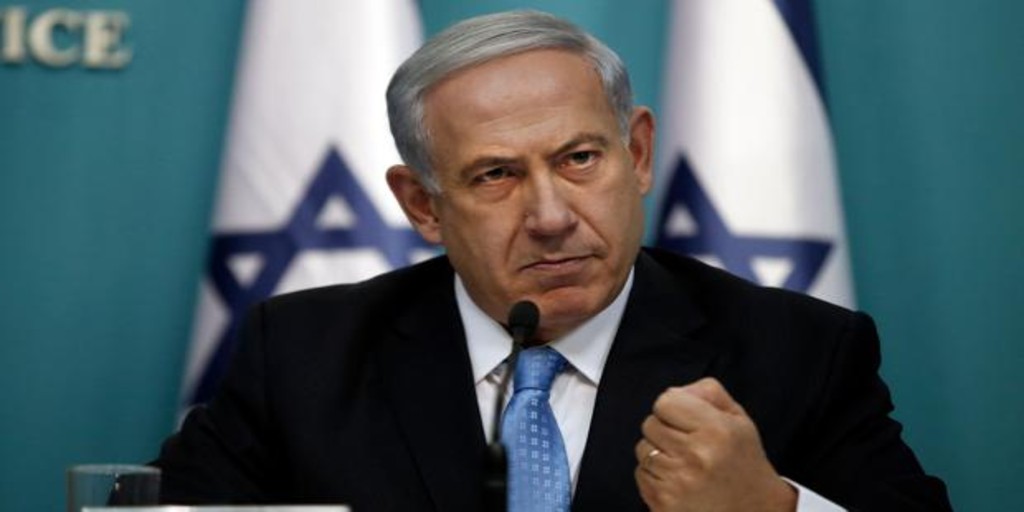 Neither the massive vaccination campaign, nor the agreements to normalize relations with Arab countries serve Benjamin Netanyahu to overshadow the process that is open with justice of Israel who is trying him for crimes of bribery, fraud and abuse of authority. With six weeks to go before the elections, the longest-serving prime minister in the history of the Jewish state once again appeared in court and, as he did at his first appearance in May, pleaded “not guilty.” It is the second time that the politician has been brought to justice and his lawyers asked to delay the next hearing to three or four months from now. The process has already registered several delays due to the three confinements that Israel has imposed to try to stop the pandemic, the last one lifted on Sunday.

Despite the request of the security forces to avoid gatherings, hundreds of protesters took to the streets near an armored court by the Police, which is located in the eastern part of the city. They received him shouting “resign!” and they didn’t stop booing him. They are the same protesters who for months have camped in front of the official residence under posters that describe Netanyahu as a “crime minister” and every Saturday they gather throughout the country to ask him to leave office as corrupt. The Likud leader spent barely twenty minutes in the room and left as soon as he could.

With six weeks to go before the elections, the fourth in less than two years, Netanyahu follows in the footsteps of Ehud Olmert, a former prime minister of his same party who was tried and found guilty of a corruption offense for which he spent 16 months in prison. The difference is that the accusation against Olmert came when he had already left the head of government. Despite the trial, Netanyahu keeps his popularity high and he is the main candidate for victory in the elections, according to the polls.

The cases against the prime minister are known as ‘Case 1000’, in which he will be charged with fraud and breach of trust for receiving gifts such as cigars, jewelry and trips worth about 180,000 euros from Hollywood millionaire entrepreneurs, in exchange for favors. The ‘Case 2000’, in which he is also charged with fraud and breach of trust due to the conspiracy with the owner of the newspaper ‘Yedioth Ahronoth’, Arnon Mozes, also accused, in exchange for obtaining favorable coverage.

The last case to explode, and the most serious, is ‘Case 4000’, in which he will face charges of bribery, fraud and breach of trust after pressing to ensure favorable news coverage for him and his wife to Walla, a news portal owned by Shaul Elovitch, the main shareholder of Bezeq, the telecommunications giant in the country. If convicted, the penalty can lead to up to ten years in prison.