Netflix, HBO and YouTube will have to finance RTVE, which will be able to bill for online advertising 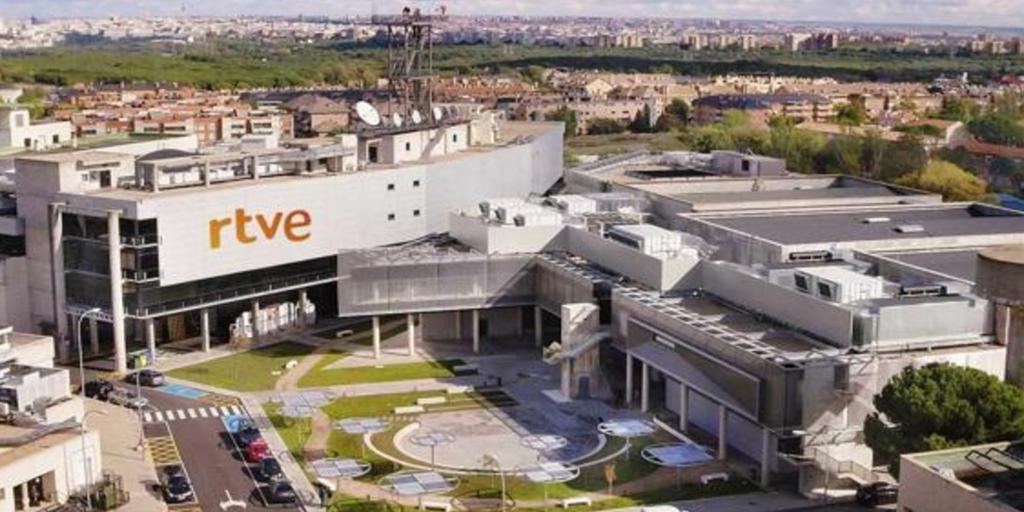 The audiovisual content platforms ‘online’ or video on demand service by live broadcast and video exchange must finance RTVE, which will cause companies such as Netflix, HBO, Amazon Prime, Disney + or YouTube to have to dedicate 1, 5% of your income in Spain for this purpose.

This is stated in the new version of the Draft General Law of Audiovisual Communication, which has been modified and opens for a second public hearing for the agents involved to propose modifications until next July 12 at 9:00 am.

Sources from the Secretary of State for Telecommunications and Digital Infrastructures have detailed that the “most relevant” modification of the text is the change in the RTVE Financing Law, which establishes that its financing be carried out “with contributions from all the agents present in the audiovisual market competing for the same audience ”.

“A further step is taken in this proposal, in this idea of ​​establishing a balanced playing field for all the players in the sector and that all of them have the same obligations,” the sources of the Secretary of State have defended.

Likewise, the text enables new sources of income for RTVE, so that it will be able to obtain income from certain forms of advertising, for example, from sponsorships or from advertising on its international channels and digital content.

The insertion of advertising in the RTVE channels will also be allowed in the video exchange platforms generated by the users or in the digital functionalities that allow access to their contents after their linear broadcast.

Another relevant aspect in this area is that the direct contribution currently made by telecommunications operators is eliminated. However, they will continue to contribute to the financing of RTVE indirectly, through the payment of the fee for the use of the radioelectric spectrum, which amounts to 480 million euros per year.