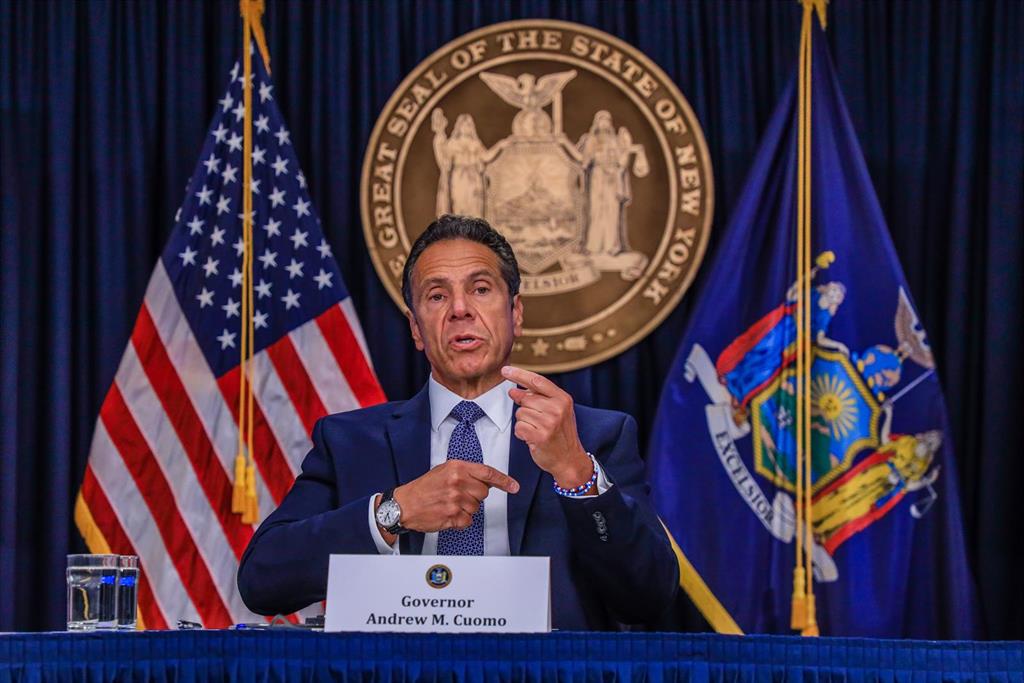 New York State Senate Majority Leader Andrea Stewart-Cousins ​​has called for the resignation of the state governor, Andrew Cuomo, following allegations of sexual harassment leveled against him and pressure within the Democratic Party to leave office , while the governor insists that he will not resign.

“New York is still in the middle of this pandemic and still faces the social, health and economic impacts of it. We need to govern without daily distractions. For the good of the state, Governor Cuomo must resign,” he said this Sunday in a statement collected by CNN Stewart-Cousins.

To which he has detailed that Cuomo weighs “more accusations about sexual harassment, a toxic work environment (in his office), the loss of credibility around the data of deaths by COVID-19 in nursing homes and questions about the construction of a major infrastructure project. “

Also the president of the New York Assembly, Carl Heastie, has requested the resignation of the governor through his Twitter account, in which he has insisted that the time has come for “the governor to seriously consider whether he can effectively satisfy the needs of the people of New York. “

For his part, and in a phone call with journalists that Bloomberg has picked up, Cuomo insists that “I am not going to resign because of the accusations, there is no way that I will resign.” He has also again denied the allegations, two of which were revealed this weekend, that accuse him of inappropriate behavior.

Cuomo faces the accusations of five women, the last being former assistant Ana Liss, 35, who worked for Cuomo between 2013 and 2015. In an interview with ‘The Wall Street Journal’ she explained that at first she saw the governor’s actions as flirtations harmless, but who, over time, came to view him condescendingly and felt professionally diminished. “I felt just a skirt,” he said.

These allegations began a few weeks ago when Lindsey Boylan, who worked as an assistant for Cuomo, published a letter in which he recounted how “bullying” within his administration was “so pervasive” that it was “tolerated” and “expected.”

Also, Charlotte Bennett, who worked as a New York State Government Deputy Health Adviser, and Anna Ruch, who met Cuomo in an assembly hall, have related another series of episodes that do not leave the governor in a good place.

The attorney general of New York, Letitia James, reported last Sunday that an investigation was opened and that her office will hire a law firm to supervise it to guarantee its independence.

This Sunday Cuomo has signed a state bill that withdraws the emergency powers that were granted to him at the beginning of the pandemic, which have so far allowed him to decide things such as the capacity of restaurants and other public health measures to deal with to the health crisis.

This is one more action that is part of the rebuke of the Democrats to the governed, whose administration also faces federal investigations for the alleged cover-up of deaths from COVID-19 in nursing homes.