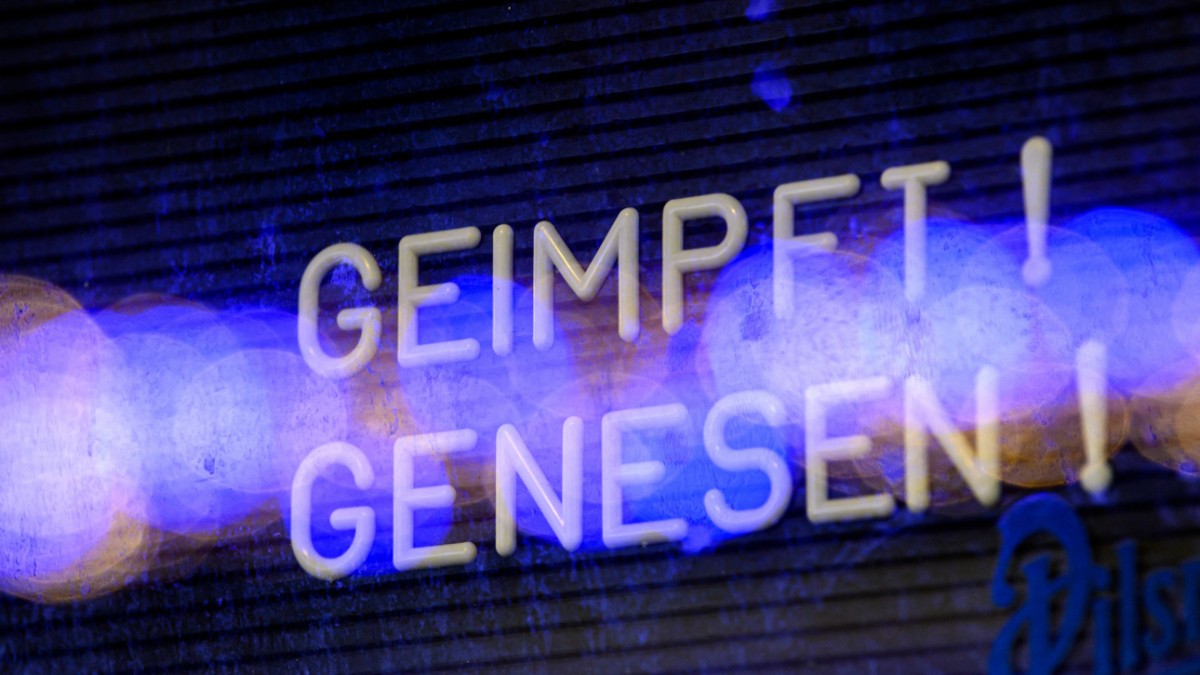 The most important thing about the corona virus

How the traffic light partners want to fight the pandemic. Actually, the SPD, Greens and FDP are still in the middle of negotiations about a possible traffic light coalition. The high incidence and criticism from the opposition are forcing the parties to draft a law on the corona situation. Greens and Liberals share the view that a further lockdown in the courts would no longer exist, and all three parties also want to reintroduce the free rapid tests. But they are not yet in agreement down to the last detail. To the article (SZ Plus)

The intensive care units will soon be fully booked. Every day, 200 more corona patients come to the intensive care units. According to mathematician Andreas Schuppert and Christian Karagiannidis, the head of the Intensive Register Divi, there are still around two weeks until they are overcrowded across the board. As long as there is no comprehensive community immunity, it is to be expected that violent corona outbreaks will occur again and again in winter, almost parallel to the influenza season. Closing the vaccination gap could solve the problem ad hoc. Go to Article

The incidence rises again significantly. The Robert Koch Institute reports a seven-day incidence of 213.7. This means that the value has risen by 12.6 overnight. On Tuesday morning, the number of new infections within one day was 21,832 – almost twice as many as a week ago. According to a survey, a majority is in favor of restrictions for unvaccinated people. Go to Article

Munich: How do you get the booster vaccination? When is the booster shot needed? And are the vaccines enough? The demand for third-party vaccinations is increasing significantly, as the Bavarian Association of Statutory Health Insurance Physicians reports, but experts say that there is no reason to panic about possible bottlenecks. What you need to know about the third vaccination. Go to Article

What is important today

Much praise for the nomination of Klingbeil and Esken as SPD leadership duo. In the SPD, a quiet reorganization is emerging at the party leadership. Lars Klingbeil already speaks of a “social democratic decade”. Go to Article

EXCLUSIVE Söder’s reception at the IAA auto show stirs the spirits. The IAA Mobility took place in Munich in September. Now the Bavarian State Chancellery is answering a written request from the Greens – and is causing anger over a reception by Bavarian Prime Minister Söder in the residence. The criticism of the questioners and on the Internet relates to the composition of the guest list, the low proportion of women – and the cost of the evening of 19 455 euros. Go to Article

Facebook whistleblower Haugen relies on EU laws to regulate tech companies. Frances Haugen shook the Facebook empire with the publications about her former employer. Now she speaks in the EU Parliament in Brussels – and calls on Europe to regulate the group more closely. After all, the EU has already launched several legislative projects to curb the market power of tech companies such as Facebook, Google, Apple and Amazon. To the article (SZ Plus)

Red-red coalition: turning point in Schwerin. After 15 years in government with the CDU, the SPD formed a coalition with the left in Mecklenburg-Western Pomerania. After the state elections at the end of September, the red-red alliance is now presenting the joint coalition agreement. A new holiday is planned: International Women’s Day on March 8th. Schwesig also promises investments in hydrogen technology and digital infrastructure. Go to Article

Bulgaria is voting for the third time this year. Teachers burn masks and vaccination opponents storm shopping malls: Bulgaria has the lowest vaccination rate in the EU – and the number of corona infections is skyrocketing. The election campaign worsens the situation. Go to Article

We are strong together. With a new app you can walk in the footsteps of the former Federal Chancellor Helmut Schmidt through Hamburg. An idea that could be expanded. Go to Article