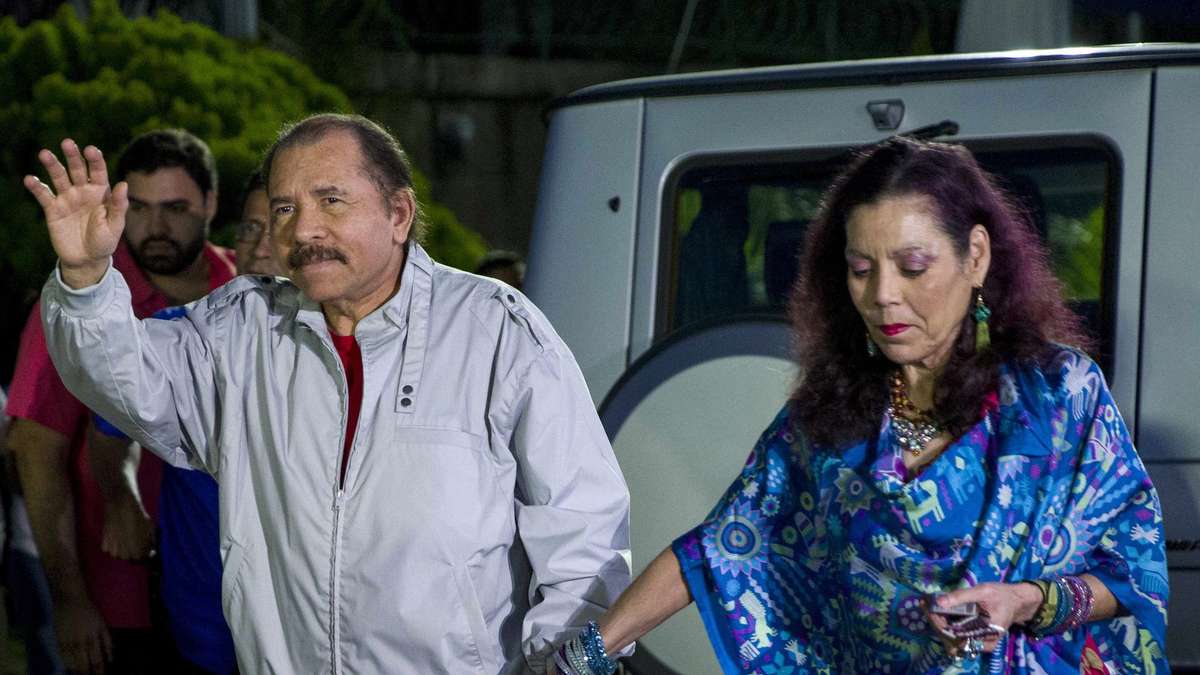 It will be his fourth term in a row: Daniel Ortega emerged victorious from a highly controversial election in Nicaragua.

Managua – The authoritarian government of Nicaraguan head of state Daniel Ortega has declared itself the clear winner of a much-criticized presidential election.

The 75-year-old ex-revolutionary and his wife, Vice President Rosario Murillo, received around 76 percent of the votes in just under 98 percent of the polling stations, as the electoral authority announced on Monday. The government portal “El19” reported the victory of the ruling party FSLN. The EU and the US government, among others, denied the legitimacy of the election.

Ortega without any serious opponent

Ortega ran for a fourth term in a row in the election on Sunday without serious opponents. In addition to numerous critics, seven presidential candidates have been arrested or placed under house arrest since June. An important party alliance of the opposition was not allowed to vote. Some international election observers and foreign journalists were not allowed to enter. 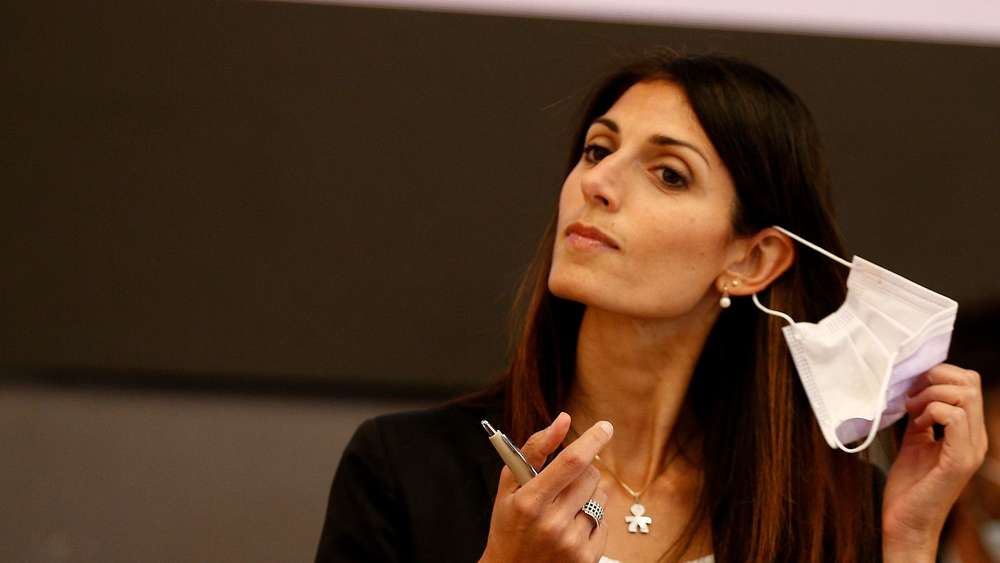 The center-left parties emerged victorious in the local elections in Italy. In Rome, five-star mayor Raggi is desperately voted out of office. The populists on the right and left are taking a damper. 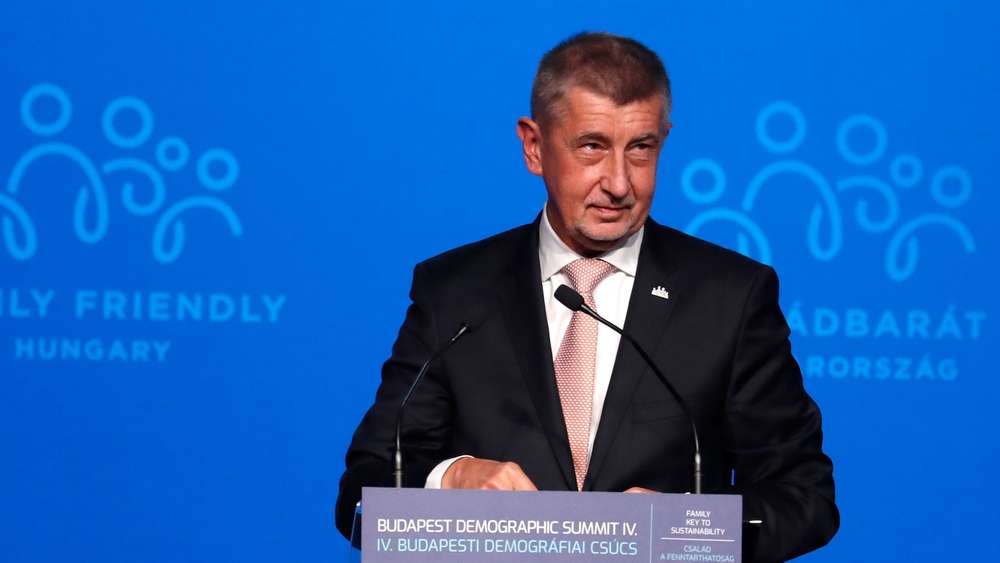 In 2016 the “Panama Papers” caused a stir. Now a journalist consortium has once again leaked millions of documents. Will the revelations put politicians and celebrities under pressure again? 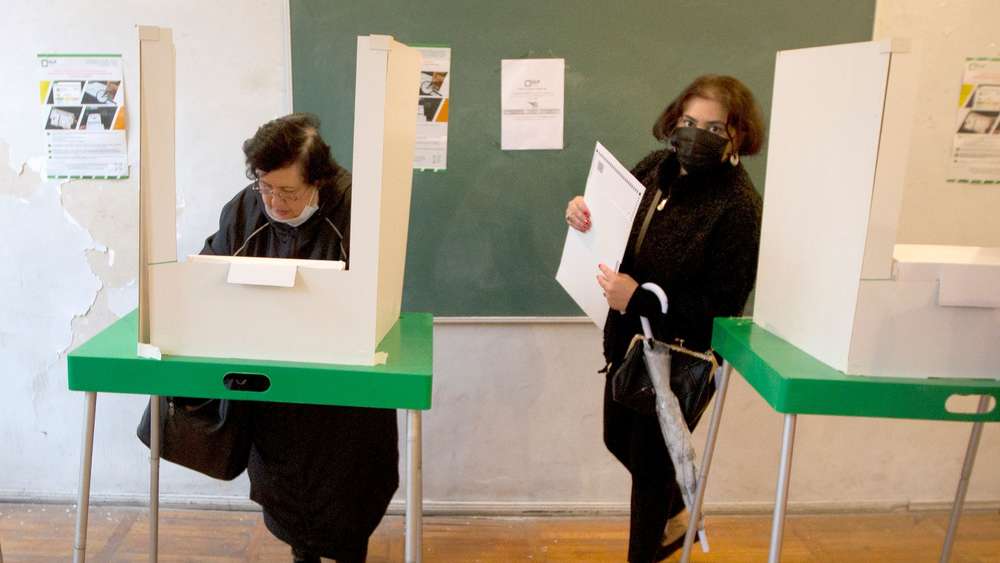 In Georgia there is no end in sight to the domestic political crisis. In the local elections, there was no decision on mayor posts. It only falls later in the second round.

Ortega was already in power after the revolution of the socialist Sandinista against dictator Anastasio Somoza from 1979 until he was voted out of office in 1990. In 2006 he was re-elected head of state and government of the Central American country. His Sandinista party, the FSLN, implemented a constitutional reform in 2014 that removed limits on the presidential term of office. In 2018, there were mass demonstrations against the government in Nicaragua, which were crushed – more than 300 deaths and hundreds of arrests. More than 100,000 Nicaraguans fled abroad. dpa