Opinion | A Surprising Share of Americans Wants to Break Up the Country. Here’s Why They’re Wrong. 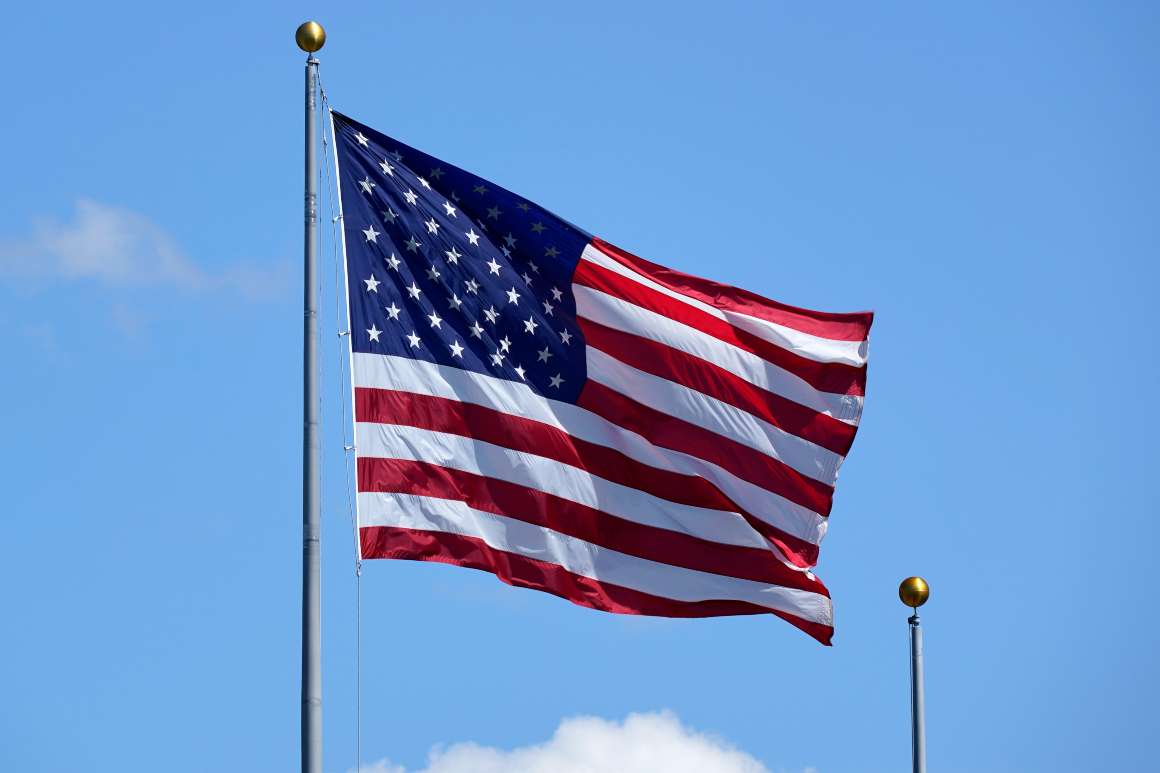 But a cadre of apocalyptic writers on the right, who believe the country is too far gone to save, has become obsessed with a Secession 2.0 that would cleave red America from blue and allow the former to escape the ever-rising tide of woke insanity.

Substacker David Reaboi wrote a post the other day titled, “National Divorce Is Expensive, But It’s Worth Every Penny,” urging “Red America to think about economic and cultural autonomy for itself, and what it would take to get there.” Texas state Rep. Kyle Biedermann has been agitating for so-called Texit, and Allen West, the former chair of the Texas GOP and now a candidate for governor, has talked of secession.

There is no doubt the country is deeply riven along political, cultural and religious lines, although it’s not obvious that the poisonous contention of our era is worse than that of, say, the 1790s or the 1970s — political and cultural conflict is endemic to such a large, loud, diverse democratic country as ours.

That said, a National Divorce has nothing to recommend it. The practical obstacles are obvious and insuperable, and the likely effects would be very unwelcome to its proponents. If an insufficient patriotism is one of the ills of contemporary America, National Divorce would prescribe a strong dose of arsenic as a cure. It would burn down America to save America, or at least those parts of it considered salvageable.

The deleterious effects of a breakup would be enormous. A disaggregated United States would be instantly less powerful. Indeed, Russia and China would be delighted and presumably believe that we’d deserve to experience the equivalent of the crackup of the Soviet Union or the Qing dynasty, respectively. Among the catastrophes you wish on an adversary, secessionist movements potentially leading to civil conflict are high on the list.

The economic consequences could be severe. The United States of America is a sprawling, continentwide free trade zone, creating a vast domestic market that makes us all better off. Exchanging that for what might be a market Balkanized by state or region would be a major loss.

Finally, the United States foundering on its domestic divisions would be a significant blow to the prestige of liberal democracy. Abraham Lincoln worried about this effect the first time around, and it might be even worse now. This wouldn’t be a fledgling democracy unable to hold it together, but what had seemed a stable republic with the most durable political institutions on the planet.

Then, there’s the question of how this is supposed to work exactly. Lincoln warned of the physical impossibility of secession when the Mason-Dixon Line was a more-or-less ready line of demarcation. How would it play out now, with conservatives and progressives amply represented in every state in the Union? Even a county-by-county map of California’s presidential election results has swathes of red, and even Alabama’s has blotches of blue.

If there were to be sovereign pure red and blue places, this wouldn’t look like the relatively neat split of the United States into two in the 1860s, but more like post-Peace of Westphalia Europe, with hundreds of different entities.

Some proponents of National Divorce say not to worry — it can all be worked out amicably without any unpleasantness, like, you know, the war that killed roughly 700,000 people the last time a region of the U.S. tried to secede. But if we are going to split up because we are irreparably divided and can’t even agree on bathroom policies or pronouns, how are we going to agree to divvy up our territory and resources — the kind of things real wars are fought over all the time?

It would matter, by the way, who gets control of the federal government, the most powerful organization on Earth. It has 1.3 million people under arms and a stockpile of 3,800 nuclear warheads. Whether this, not to mention federal lands and other assets, accrues to red or blue America would, to understate it, be a matter of considerable haggling.

On top of all this, red-state secession would be self-defeating. Let’s say Texas actually left. That’s 40 electoral votes off the national map for Republicans. In 2020, with no Texas, Trump could have won Pennsylvania, Michigan and Wisconsin, and still fallen short of an electoral-vote majority. In other words, Texit would bequeath control of the rest of the country to Democrats.

On the other hand, Texas isn’t quite as ruby red as it used to be. It could go to the trouble of seceding and then one day find itself governed by the very Democrats it hoped to leave behind in the rest of the former United States.

Besides, would the rest of the country really be willing to watch a state of 29 million people that represents the ninth-largest economy in the world go its own way? Simply say goodbye to a place that accounts for almost 40 percent of the country’s oil production, about 25 percent of its natural gas production, 10 percent of its manufacturing and 20 percent of its exports, more than any other state? Bid adieu to the country’s largest transportation network and 11 deep-water ports, including the Port of Houston, one of the largest in the world and the busiest in the U.S. in terms of foreign waterborne tonnage?

No country that retains an ounce of rationality and self-respect would let such an economic jewel and powerhouse slip away.

Meanwhile, red-state secession would create a barrier against federal intrusion, but would it actually stem the cultural tide? Would the college professors in these places be less woke? Would the newsrooms be more conservative? Would the corporations be less inclined to follow fashionable national trends? Would people in the state stop using social media, no longer do Google searches and cease consuming national media?

This is an impulse to be resisted. Breaking up is hard to do, and quitting on America is — or should be — unforgivable.