“Our low taxes benefit all of Spain” 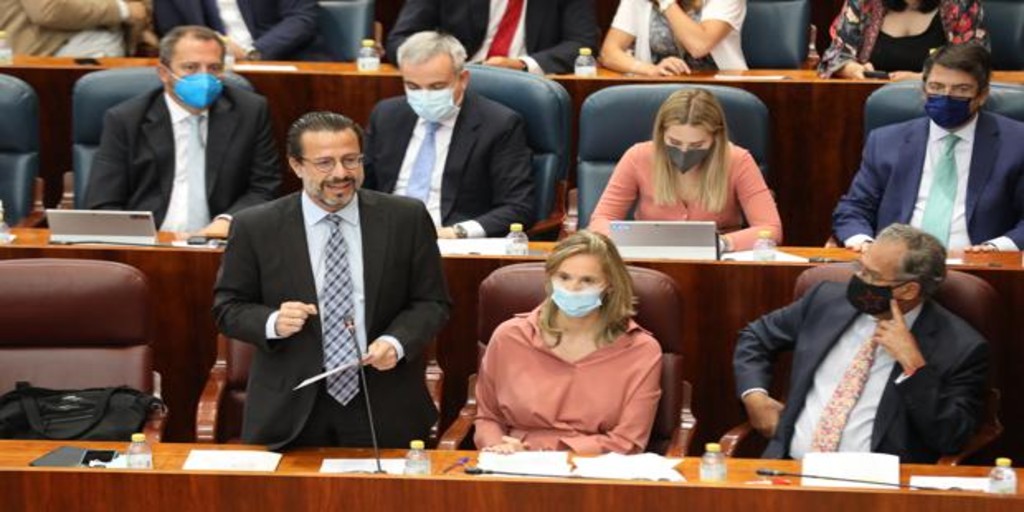 The Minister of Finance, María Jesús Montero, already has on the table the contribution of the Government of the Community of Madrid to the Committee of Experts that will prepare the White Paper on tax reform and that will guide the central Executive in the development of its own tax reform . In the community, however, they do not have high hopes that their proposals will be taken into account. And it is that the document sent strongly charges against the harmonization pursued by Minister Montero and makes a fierce defense of the fiscal autonomy that the communities have because, they say, it has been key in the prosperity of Madrid and, ultimately, of all of Spain.

About 30 experts from different areas of the economic world participated in the preparation of the report, although they all coincide in pointing out the relationship between low taxes and greater wealth and the creation of companies, the attraction of investments or the growth of GDP. The document highlights that Madrid has opted for this model since 2003, which has allowed citizens to enjoy tax savings of 50,000 million euros, about 1,600 euros per year per taxpayer, which have favored the economic development of the region .

These data should dismantle, in his opinion, Montero’s crusade, as well as his plans for fiscal harmonization. Plans that, in addition, would imply a restriction of the capacity of the autonomous communities to act in tax matters: “It would be the first time that a government violates said regional competence since the approval of the Lofca in 1980”, they warn.

The effects of the harmonization in personal income tax would also affect other taxes that are currently assigned, such as Heritage or Successions and Donations, “which have hardly any place in the countries of the European Union due to their harmful effects on the economy, savings and investment ”. It is also denied that the rebates that the different governments of the Community of Madrid have been making on both taxes have led to an exodus of taxpayers from other regions or have reduced collection.

In fact, they defend, Madrid is the second region that collects the most from the inheritance and donation tax and these bonuses have also made it possible to fight against tax fraud, since they generated an increase of 1,165% in the number of declared donations since the tax discount.