Planas plans to close a political agreement today on the distribution of the 47,724 million of the new CAP 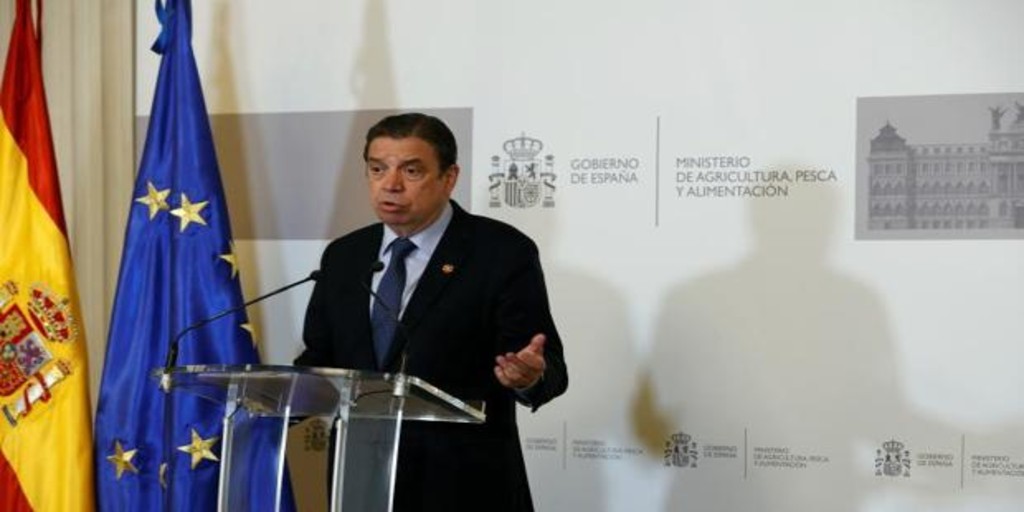 The Minister of Agriculture, Fisheries and Food, Luis Planas, hopes to close a political compromise on Wednesday “Fundamental parameters” on which the National Strategic Plan will be drawn up to apply the new CAP (Common Agricultural Policy) as of January 1, 2023. A document that must be sent to Brussels before December 31 of this year. In a press conference prior to the Sectorial Conference, which brings together the minister with the 17 councilors of Agriculture of the autonomous communities, Planas has expressed his intention that it be achieved today «An agreement as wide as possible, to accommodate everyone “although he has acknowledged that it will not be easy due to the” complex reality of Spain from an agronomic point of view. “

At stake is the distribution of a juicy cake of 47,724 million euros between 2021 and 2027 and several complicated issues on the table, with very distant positions between the autonomous communities. Planas has avoided talking about “trouble spots”, but has pointed out where the greatest obstacles to a political agreement will be: the definition of ‘active farmer’, the end of the convergence period in payments – Brussels sets a minimum of 85% -; the distributive pay – The European standard indicates that at least 10% of payments should be dedicated to it, the sectors to which the coupled aids and the content of ecoesquemas.

The head of Agriculture has highlighted that he is attending this meeting, preceded by criticism from some autonomous communities about the lack of documentation or information, with “A constructive horizon” and shown its respect for the “absolutely legitimate” positions of the autonomous communities. “This does not mean that no one renounces their positions,” he warned. Along these lines, he has defended that the positions raised by Spain in the long run negotiation of the new CAP – dating back to mid-2018 – have been ‘well reflected’.

Planas has also highlighted the contacts maintained with the regional councilors during the month of April and the activity of the technical services of the ministry. In this sense, he stressed that the German proposal for the “lander” was only three pages long, a veiled reference to the criticism received from some autonomy.