Polisario leader leaves Spain for Algeria after being discharged from hospital 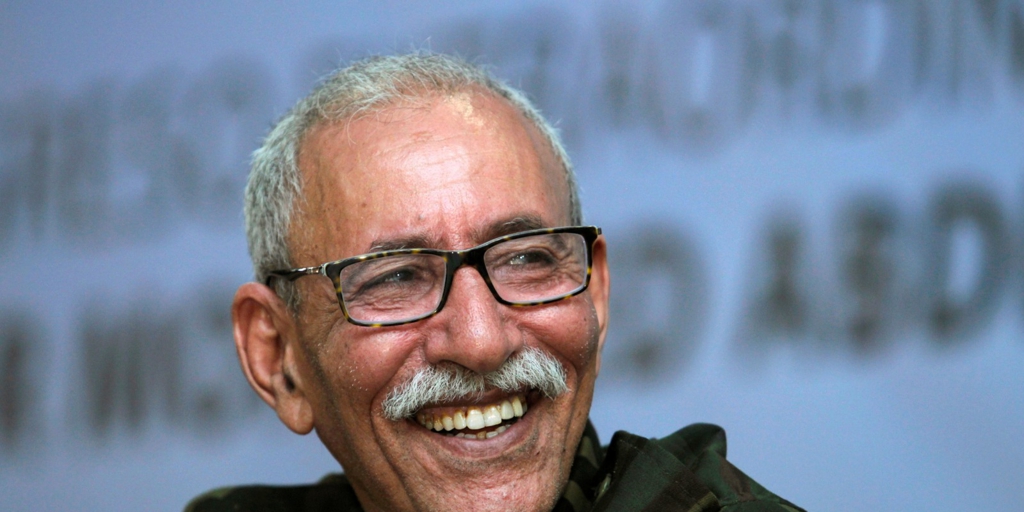 The leader of the Polisario Front and president of the SADR, Brahim Gali, has left Spain tonight on a flight to Algeria that has left the Pamplona airport after being discharged from hospital this Tuesday, as reported to ABC in sources of his environment.

Gali has appeared in the morning before the judge of the National Court Santiago Pedraz in relation to two complaints that he has opened for alleged crimes against humanity. After taking a statement, the instructor agreed that he should remain in freedom and without precautionary measures, as he was since he arrived in Spain evacuated by Algeria on April 18, not appreciating that there were sufficient evidence against him, nor was there any risk of flight, criminal repetition or destruction of evidence.

As reported to ABC in official sources, Gali has left tonight from Pamplona airport on a flight to the capital of Algeria. Gali’s environment had already indicated this morning that once he had responded to the summons of the National Court, he would leave the country as soon as the doctors who assist him at the Logroño hospital discharged him to travel, which has been produced by the afternoon, according to the sources consulted.

In a brief statement, the Ministry of Foreign Affairs adds that Gali has left using “the documentation in his name with which he entered Spain”, a matter that raised some controversy because he registered at the hospital under a pseudonym and the rumor spread that he had arrived in the country with false documentation, an extreme that was always denied by his environment.

Likewise, from the department headed by Arantxa González Laya they insist that “the Moroccan authorities, through diplomatic channels, have been informed of the departure of Mr. Gali from Spain.”

Ábalos: «It puts an end and an end»

Precisely, the Minister of Transport, José Luis Ábalos, interviewed on TVE, referred to the foreseeable departure of Gali and, without giving details, said he was convinced that it was imminent. “I can not tell you where, but I know that it is going to put an end,” he pointed out, to suggest that it could be that during the same interview the departure from Spain was “taking place”, as it was.

Ábalos also recalled that “the route plan is established on the one hand, by the Algerian authorities, who have to notify the Foreign Ministry” of the existence of that flight. It is, as indicated, a mere notification which is also reported to Defense. “From there, it arrives at Eurocontrol and if it is certain that it has the notification, the flight is carried out,” he added.