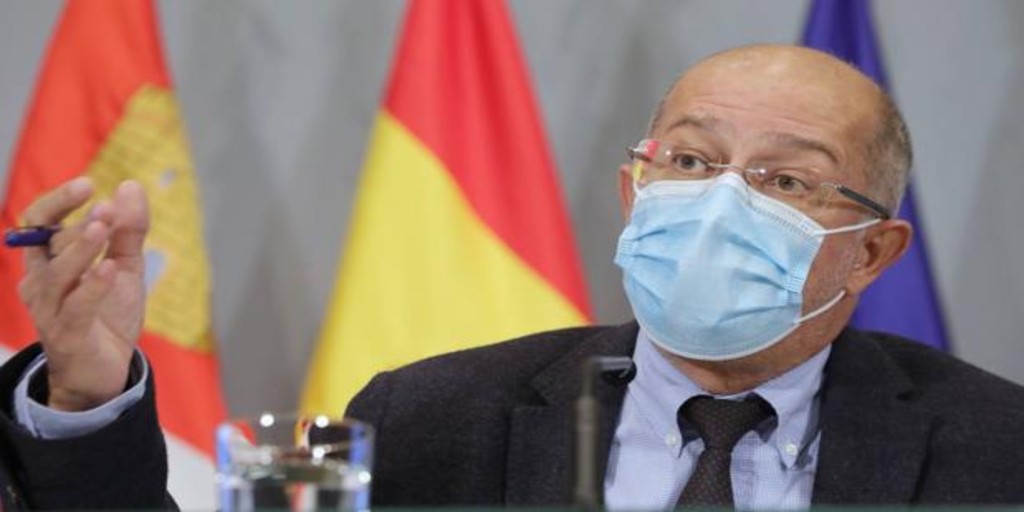 The Popular and Citizens’ groups have proposed that it be the competent department in the matter, in this case that of Transparency, Spatial Planning and Foreign Action, which prepare a proposal for the delimitation of rural functional areas and not the provincial councils, according to the text sent by the department of Francisco Igea to the Cortes.

This is how they collect it in four amendments registered to the project of the Law of Planning, Services and Government of the Territory relative to the article on the delimitation procedure of rural functional areas, an element that was not approved due to the lack of agreement between the PP and the PSOE in the last legislature and declined with the call for elections.

The Ministry of Transparency, led by the vice president Francisco Igea, has sent to the Cortes the modification of the law agreed in 2013 by PP and PSOE, in which abolishes the qualified majority of two thirds for the approval of rural maps. Each provincial council will prepare a zoning study of the entire province for the delimitation of rural functional areas, which will be Presents an amendment so that the competent council can prepare the proposal of delimitation of said rural areas of each province. Transparency states that the councils are the ones that send the zoning studies to the council and this, once analyzed, after a report from the territorial delegations that will be issued within a month, will prepare the proposal for the delimitation of rural functional areas.

As per the amendment of PP and Cs, once the proposal is written, it will be submitted to a hearing of municipalities, provincial councils, economic, cultural and social entities as well as public information by the competent council.

After analyzing the allegations presented and following a report from the Local Cooperation Council, the functional areas will be approved by the Junta de Castilla y León through a bill, informa Ical.

An amendment that was criticized yesterday by the leader of the Socialists, Luis Tudanca, since, in his opinion, “Now they are going to present amendments to their own bills.” «The PP and Citizens they are opposing themselves », he opined to add that, thus, “it is impossible to agree.”