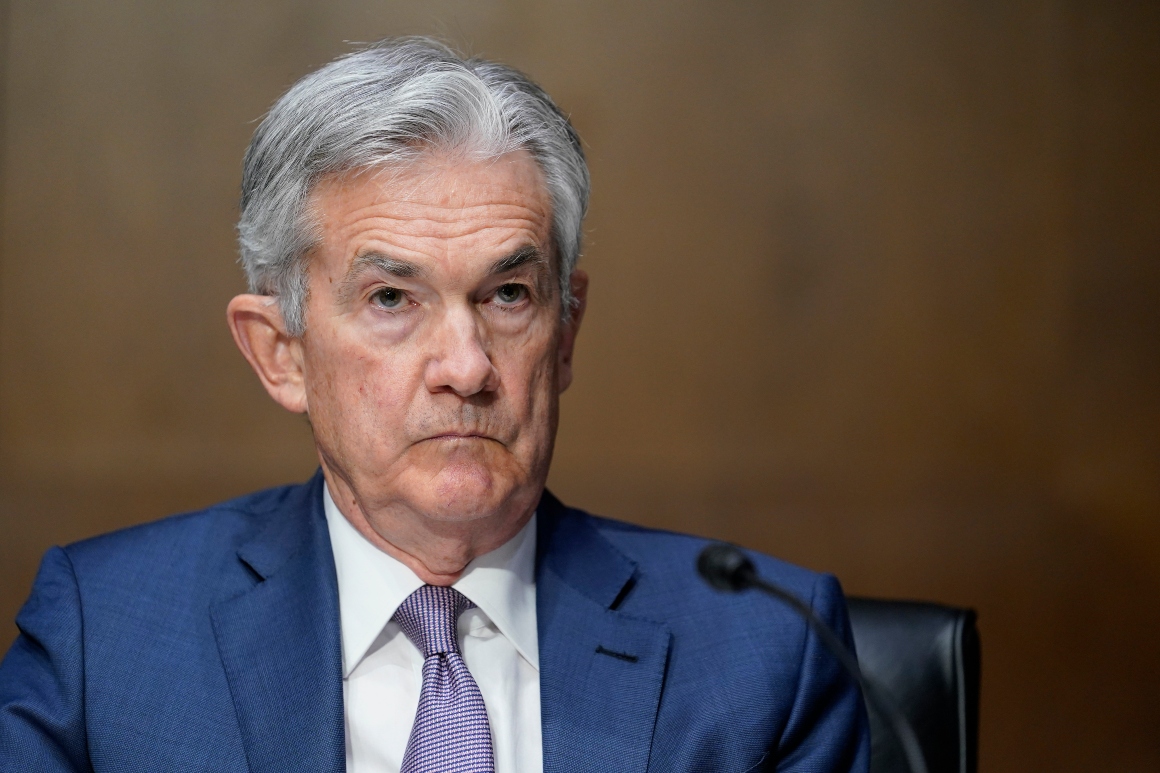 The organized pushback by the Republicans is a preview of what the Fed and other financial agencies face as they begin to address economic fallout from global warming and a possible transition away from reliance on fossil fuels.

The Fed regularly conducts tests on large banks to measure their ability to withstand adverse economic conditions, including those presented by the coronavirus pandemic. Stress tests on climate could gauge their resilience to financial risks posed by extreme weather and the transition to a carbon-neutral economy. The Fed has not announced plans to incorporate climate into stress tests.

The Fed has only just begun to share its views on the subject. Last month, Powell said the Fed is “very actively in the early stages” of getting up to speed but that he believed climate change posed a material risk in the financial system.

The work is expected to accelerate under a Biden administration, with advocates pushing Treasury Secretary nominee Janet Yellen and other appointees to make climate risk a high priority.

The moves are fueling complaints by Republicans that banks will cave to political pressure and cut ties with the energy industry. The concern prompted the Office of the Comptroller of the Currency to propose a rule that would discourage lenders from making broad-based decisions to stop financing certain industries.

“It is possible that the introduction of climate change stress tests could perpetuate this trend, allowing regulated banks to cite negative impacts on their supervisory tests as an excuse to defund or divest from these crucial industries,” the GOP lawmakers said in their letter.

A Fed spokesman said, “We have received the letter and plan to respond.”

The Republicans who signed the letter included several on the Financial Services Committee, which oversees the Fed, as well as many members who aren’t on the panel, including House Republican Conference Chair Liz Cheney of Wyoming.

Europe and the U.K. have been more active on addressing climate risks during the Trump era, including a move by the Bank of England to develop climate stress tests. House Republicans in their letter said “those suggested paths forward are plagued with speculation, inconsistencies, and reliance on long-term projections that may not adequately account for shifting market dynamics.”

“It would be unwise for U.S. regulators to mirror the efforts of their European counterparts without first conducting extensive review,” the lawmakers said. They added that “a number of methodological challenges could negatively impact the effectiveness and reliability of climate change stress testing.”

In their letter, the Republican lawmakers said the Fed should not join the Network for Greening the Financial System without making a series of public commitments about its role, including that the Fed would only implement recommendations that “would not disproportionately disadvantage U.S. banks compared to their European competitors and would not have harmful impacts on the customers those banks serve.”

Barr, the top Republican on the House Financial Services oversight subcommittee, said he was disappointed that the Fed was joining the international effort. He speculated that Powell and Quarles were responding to growing pressure from inside and outside the central bank and that “maybe the Fed wants to get ahead of this a little bit and shift into alignment with the views of the incoming [Biden] administration.”

“That’s a big mistake,” he said. “It compromises the independence of the Fed. But beyond that, bank regulators and bank supervisors should not be in the business of implementing green environmental policy. That’s not their job.”