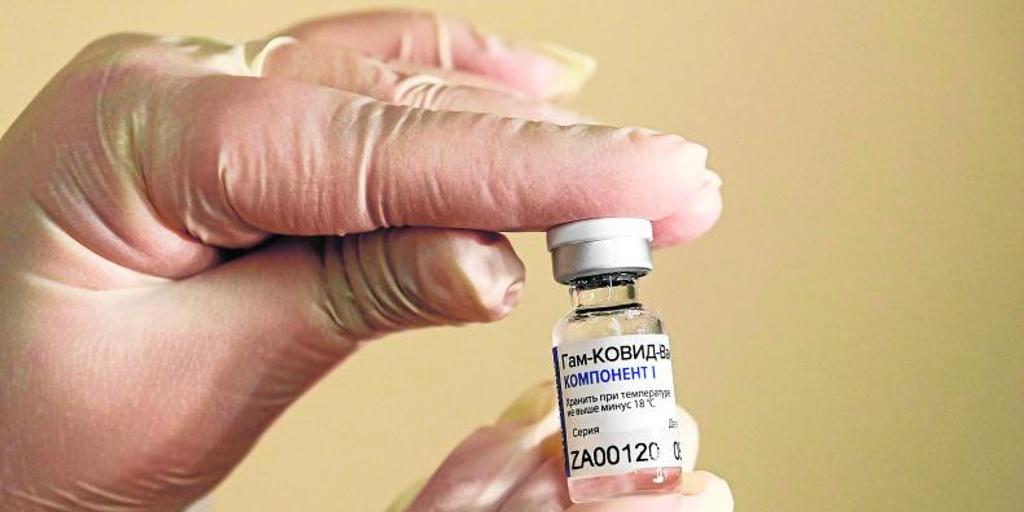 The Russian vaccine against Covid, Sputnik V, will not be approved by the European Medicines Agency (EMA) before the first or second quarter of next year, according to well-informed sources quoted this morning by the Reuters agency, which also does not prejudge what the final decision of the regulator may be, taking into account that it has not been approved by the World Health Organization (WHO) either.

For now it has been the owner of the vaccine, the Russian Gamaleya Research Center, the only one that has reported that the procedure in the WHO “It is on the right track and is in its final stage”, after the meeting of the Russian Minister of Health, Mikhail Murashko, with the director general of the WHO Tedros Adhanom Ghebreyesus at the beginning of the month. According to the Russian body, “a group of inspectors will visit Russia shortly to carry out all the necessary inspections and paperwork on one of the safest and most efficient vaccines in the world.” It is not the first time that information has been disseminated about visits and inspections on the Russian vaccine that are never carried out.

In the case of the EMA, European experts insist that Russia has not yet provided the data required for the process.

Although the vaccine has not been licensed, 45 countries in the world use it (Russia says there are 70). However, last week South Africa decided to stop using it because it has detected side effects that favor the transmission of HIV-AIDS. South Africa is the African country most affected by the pandemic, with more than 2.9 million cases and 88,600 deaths, and also has the highest number of HIV carriers in the world. The local regulator, SAHPRA, said in a statement that “The use of the Sputnik V vaccine in South Africa, where the prevalence and incidence of HIV are high, may increase the risk that vaccinated men will contract HIV”.

The approval of Sputnik V by the OMS is necessary for it to be included in the COVAX mechanism of the UN to provide vaccines to countries with economic difficulties. For now, the WHO has listed Moderna’s vaccine, Pfizer / BioNTech’s, Johnson & Johnson’s and the two versions of AstraZeneca, the one made in India (called Covishield) and the one developed in South Korea. of the Chinese pharmaceutical company Sinovac (called CoronaVac) and that of Sinopharm.