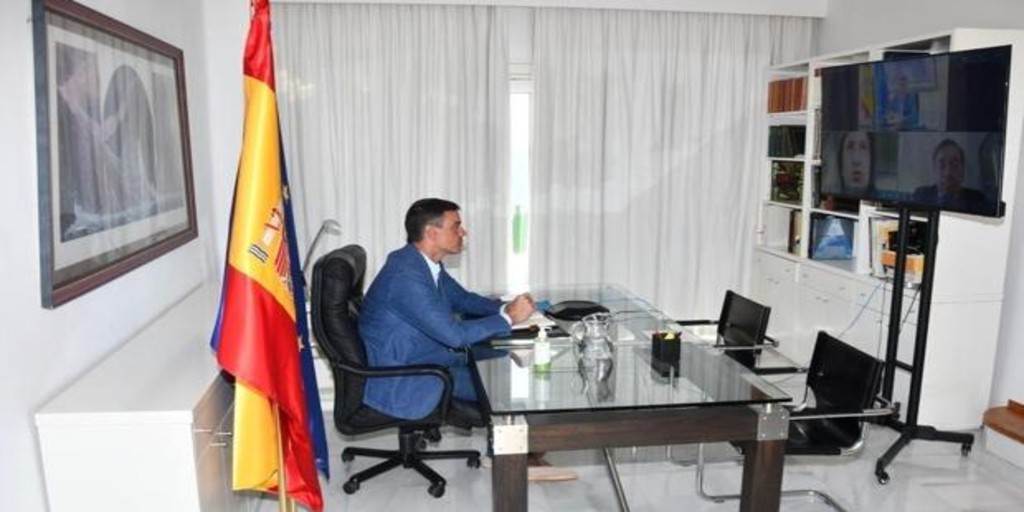 Just three messages on social networks and without public presence, that was until today the role that Pedro Sanchez has played a role in the evacuation of Spanish and Afghan collaborators from Afghanistan. The Prime Minister has chosen not to interrupt his vacation and stay away from public opinion until this Wednesday, when an Army aircraft was already taking off from Kabul, after its early morning trip to Dubai, with Spaniards and Afghan collaborators on board.

Today, together with the Minister of @Defensagob and the minister of @MAECgobWe have followed the development of the device and the arrival of the first A400 repatriation aircraft in Kabul. We are working so that the evacuation operation in Afghanistan is carried out with maximum security. pic.twitter.com/xl83XJ7xe1

The publication of Sánchez’s message on his profile on Twitter coincides with the departure of the first diplomats and collaborators from Kabul aboard the Army plane. The aircraft that is already flying to Dubai, where it will make a small stopover and then head to Spain, has fifty people on board, as ABC has learned. Among them, Embassy personnel, although not the ambassador.

The silence of the president

The strategy of the Prime Minister contrasts with that of other European leaders, who, since the crisis in Afghanistan broke out, They have put in place an evacuation plan and coordination against the clock.

A silence that makes Spain red, especially when the president of France announced in a message to the nation that he had initiated a joint plan with the United Kingdom and Germany. In addition, as reported by Esteban Villarejo and Gregoria Caro, these same countries as well as Italy, Canada, the Czech Republic or Sweden have already been able to evacuate part of their diplomatic personnel in an operation that seems more agile than the Spanish one.