Spain and 46 other countries pledge to implement climate-smart healthcare 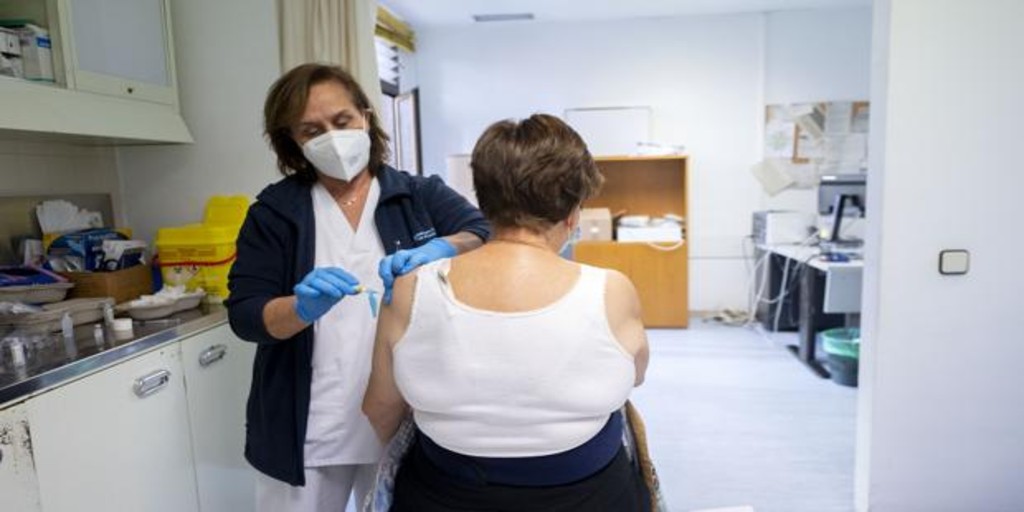 A group of 47 countries, including Spain, announced this Monday at the Glasgow Climate Summit (known as COP26) that they are committed to develop climate-resilient and low-carbon health systems in response to growing evidence of the impact of climate change on people’s health.

Some of those countries are vulnerable to health damage caused by climate change, as well as several of the largest emitters of greenhouse gases in the world.

A total of 42 of them have also committed to transforming their health systems to make them more sustainable and low in carbon. And a dozen have set a target date to reach zero net carbon emissions by 2050 at the latest.

Those commitments are part of the COP26 Health Program, a partnership between the UK government, the World Health Organization (WHO), the Climate Champions of the United Nations Framework Convention on Climate Change (Cmnucc) and groups. health care as No Harm Medical Care.

“The future of health must be built on health systems that are resistant to the impacts of epidemics, pandemics and other emergencies, but also to the impacts of climate change, including extreme weather events and the growing burden of various diseases related to air pollution and global warming, “said Tedros Adhanom Ghebreyesus, WHO Director-General.

Ghebreyesus stressed that «health systems must also be part of the solution, reducing carbon emissions ”. “We applaud the countries that have committed to building low-carbon and climate-resilient health systems, and we look forward to seeing many others following suit in the near future,” he added.

The Fiji government, for example, is responding to rising cyclones, flash floods and rising sea levels – which cause a lack of clean water due to saltwater intrusion – by building a more resilient health infrastructure. climate, strengthening the health workforce and provision of sustainable energy services to health care facilities.

“The message from the WHO and from health professionals around the world is clear: climate change is a major health challenge and we must act now. I am very happy to see so many countries prioritizing this issue through the COP26 Health Program and their level of ambition. Strong health sector leadership is vital to ensure we protect our populations from the impacts of climate change by enhancing the climate resilience of health systems and reducing health sector emissions, ”stressed Wendy Morton, Minister. for Europe and the Americas from the UK Foreign, Commonwealth and Development Office.

The countries’ commitments come from a WHO survey, released this Monday, which shows that most countries now include health in their national climate plansBut these commitments often still lack detailed health actions or support mechanisms.

These government commitments exemplify the growing global health movement for climate action. Around the world, doctors, nurses, hospitals, health systems and ministries of health are reducing their climate footprint, becoming more resilient and advocating for a just transition that puts health at the center of a decarbonized civilization, “added Josh Karliner, international director of the Program and Strategy of Medical Care Without Harm.

In addition to national commitments, 54 institutions from 21 countries representing more than 14,000 hospitals and health centers have committed to lAchieve zero net carbon emissions by 2050.

A record number of healthcare leaders are participating in the Glasgow Climate Summit and more than 45 million healthcare professionals, representing two-thirds of the world’s healthcare workforce, have signed a letter urging governments to take stronger measures, noting that “hospitals, clinics and communities around the world have already been responding to the health damage caused by climate change.”