Steinmeier appeals to the citizens: November 9th should be the day to think about the country 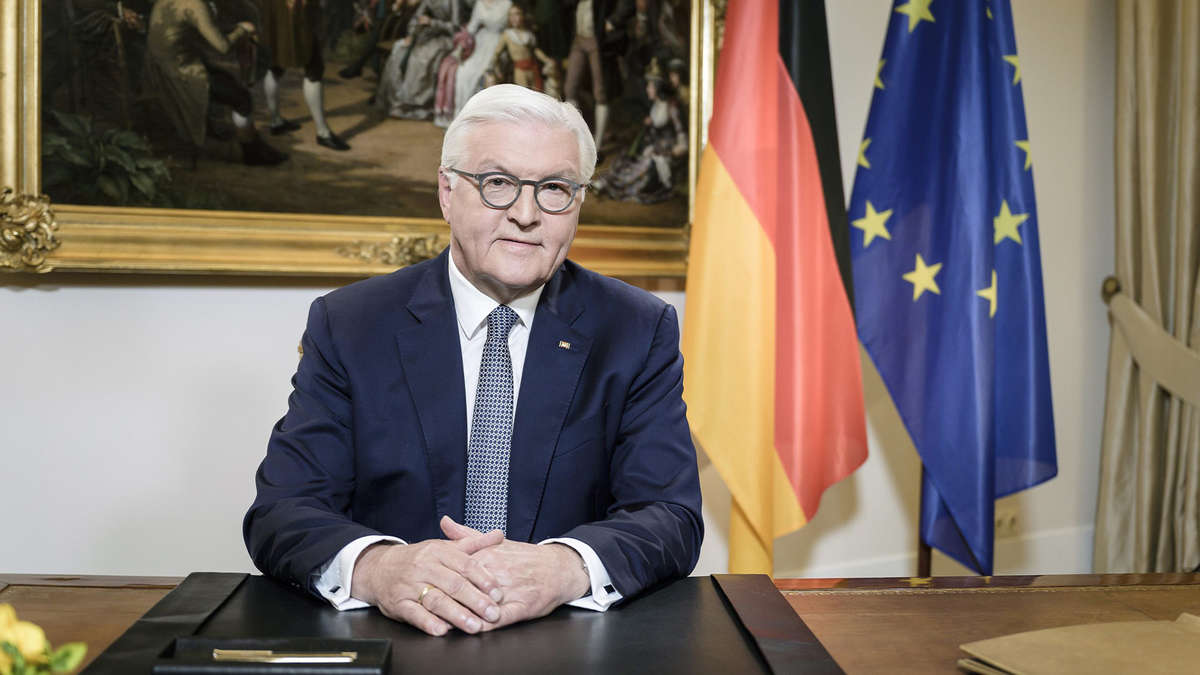 Federal President Frank-Walter Steinmeier has appealed to the people in Germany to celebrate November 9th “as a day to reflect on our country”.

Berlin – November 9, 1918 and 1989 remind the Germans that freedom and democracy did not fall from the sky and were not secured forever, Steinmeier said on Tuesday at a memorial event in Bellevue Palace. November 9, 1938 commemorates the crime of humanity by the Shoah and urges vigilance and moral courage.

The day stands for three decisive dates in German history: On November 9, 1918, Philipp Scheidemann proclaimed the republic from a window in the Reichstag building, the monarchy was a thing of the past. November 9, 1938 went down in history as the day of the National Socialist pogroms and stands for the persecution and extermination of the Jews. And on November 9, 1989, the fall of the Berlin Wall ushered in German reunification.

“To endure this ambivalence, to have light and shadow, joy and sadness in your heart, that is part of being German,” said Steinmeier. To accept both, shame and grief over the victims and respect and appreciation for the pioneers of our democracy, that is what it must be about. “That is the core of enlightened patriotism. Instead of trumpets and trumpets, a patriotism of soft tones. Instead of triumph and self-assurance, a patriotism with mixed feelings. ” (dpa)