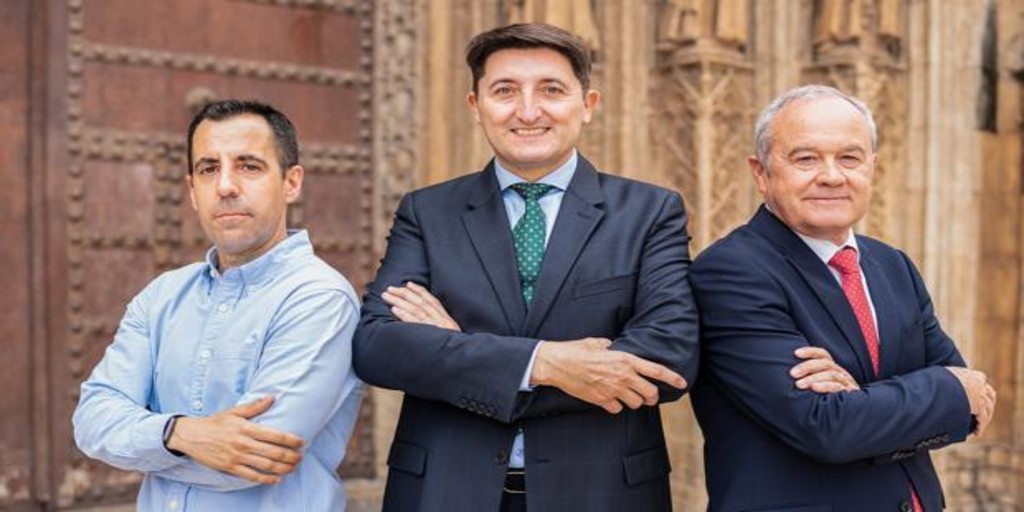 A group of Auditors has constituted the first transversal association of Controllers and Auditors of all Public Administrations, with the purpose of disseminating knowledge of public management in Valencian society. This association, although it is constituted exclusively by professionals belonging to the public function, is not considered corporate, since its purpose is to disseminate the culture of Public Management in society, having as references the principles of Transparency, Efficiency, and Legality of its own. of the Democratic State and Law in which we live.

According to its promoters, «the need to create this association arises from observing that one of the issues that most occupy the center of the national, regional and local debate, is the execution of public spending, and how it infers this in the economy, in the generation of deficit and accumulation of debt, or in issues derived from it such as transparency in its management, or the appearance of too many cases of corruption, observing how multiple associations, entities, universities and other members and professionals of civil society, in addition to public institutions, political parties, unions, and employers, issue different opinions on the matter is in our opinion incomplete.

For this reason, a group of Auditors from different Administrations has created an association to «collaborate with society in this debate that generates the budget execution, from a professional and transversal perspective as they are public servants expenditure controllers, with the purpose of informing and participating in the formation of opinion and criteria of all citizens ”.

To achieve the above objectives, it intends to carry outr activities with all entities and institutions of society interested in serving citizens, from the public to the private sector, to carry out seminars, courses or conferences, to intervene in the media to transmit to the general public, clarity on all those concepts related to management public, so agreements and agreements will be made with all these entities.

The entity is creating an observatory, called OTAC, Observatory of Transparency, Anticorruption and Control of public spending to disseminate the activities carried out, within the digital environment of the Internet. For the organization and implementation of the association, a Governing Board formed by FRancisco Molina, Ignacio Pérez and Jesús de Salvador, being the contact email, for all those interested in obtaining more information [email protected]