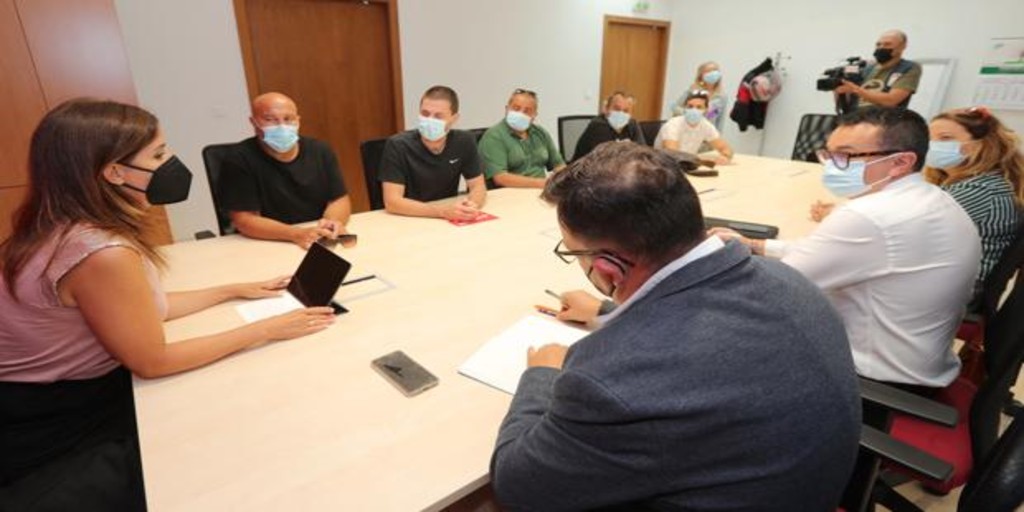 The Junta de Castilla y León offers grants of ten thousand euros to companies that hire workers who lose their jobs at the LM Wind Power wind blade factory in Ponferrada (León) and do not accept a transfer. In addition, they will have a training plan designed specifically for them by the Autonomous Public Employment Service, which will also subsidize new courses at LM’s internal training center in its Bierzo factory, with the challenge of becoming a benchmark for national and international level, in the preparation of professionals for the wind energy sector.

These are the commitments offered by the Minister of Employment and Industry, Ana Carlota Amigo, in a meeting with the works council and the management of LM. Specifically, it will offer an income of four thousand euros the first year and six thousand the second, for each indefinite contract that is formalized with the personnel affected by the termination of employment in the factory. To do this, a “specific job bank” will be created. The counselor stressed that the Board wants to show that “it is with the workers, and we are not going to leave them alone, and it is with the company.”

This determination is demonstrated with the intention of strengthening the LM training center, with the launch of new certificates of professionalism. More specifically, the wind blade manufacturing specialist course would be taught. The objective is to maintain permanent annual activity and not limited, as now, to more or less sporadic courses.

As a complement to these actions, the Minister of Employment, Ana Carlota Amigo advanced the proposal, which will be submitted tomorrow to the Governing Council of the Board, for the drafting of a strategy “to repower the wind farms” that are in operation. This is a request made by the multinational itself, which would allow a comprehensive renovation of the oldest wind farms, with the possible placement of new blades to replace the first ones that are currently rotating on wind turbines. This circumstance would open the door to the arrival of new orders at the LM factory. There, the counselor appealed to the government’s involvement to carry out this strategy that countries like the United States are already developing, she specified.

The central government also asked to promote the reduction of electricity prices, which weigh down the productivity of Spanish industry compared to other European countries. Finally, it demanded the improvement of a direct access from the LM factory to the A-6 motorway, in order to facilitate the exit of large-sized shovels.

With this succession of approaches, the counselor Ana Carlota Amigo understands that there are sufficient guarantees for the permanence of LM in Ponferrada, although “in a global market you cannot put your hand for anyone. But it would also help if the government gets involved. I trust the company, but we have to do our best to be attractive. And the multinational General Electric – owner of LM – can be in any country in the world ».

After her meeting with the company and unions, in Ponferrada, the counselor transferred these agreements to the president of the Leonese Federation of Entrepreneurs (FELE) in El Bierzo. Javier Morán recognized that the aid can be a catalyst for some companies, but added that it will be decisive in their strategies.