The brother of Piojo, Miguel Ángel Moñiz Alcaide, was arrested, escaped from the Valdemoro prison in December 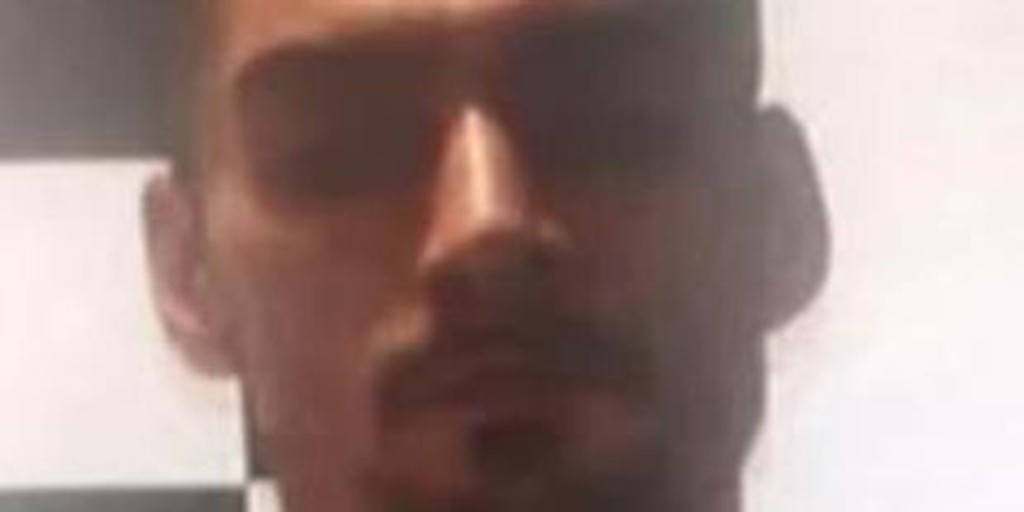 This Thursday the police persecution of the Moñiz Alcaide brothers ended. The Civil Guard has stopped around 12 in the morning at Miguel Ángel Moñiz Alcaide, the brother of the well-known butronero Jonathan, nicknamed The lice Because of his height, he had already been arrested last February after a police chase in Colonia Jardín.

The action of the Special Intervention Unit of the Civil Guard has allowed the capture of Miguel Ángel, nicknamed El Negro, who he was alone at a gas station in Getafe very close to the Nassica shopping center in a stolen car. Piojo’s brother, who was not armed at the time of his arrest, has been transferred to the Tres Cantos Command, where the appropriate procedures will be instructed, sources from the Benemérita have informed ABC.

The lice Y The black They were half behind the bars of the Valdemoro prison when they starred last December in the most spectacular escape from a prison in recent memory in Spain. The brothers managed to get hold of the keys to a room where the prisoners’ belongings are stored, they sawn the bars of a window and they got off the hook with tied sheets. There they managed to get around the perimeter fence and jumped the eight-meter wall crowned by concertinas thanks to a pole made manually with broomsticks. For this, they had the help of a third inmate who misled the officials and, already outside, a compiche awaited them in an Audi A3 in which they managed to escape at full speed.

Both were ordinances of the office of module 9 of Madrid III, a position that granted them certain privileges such as enjoying more freedom of movement than the rest of the prisoners for their good behavior. Jonathan, who has a score of arrests linked to robberies and robberies, was arrested again on February 15 on Villacarriedo Street, in Colonia Jardín, west of the capital. An arrest that was not easy, since it occurred at the end of a police chase in which five officers were injured by polyconusions, a cervical sprain and required stitches.

Since then, the State Security Forces and Bodies they were looking for his brother Miguel Ángel. As is now known, he managed to evade the February police action in which his brother was arrested. But after continuous monitoring, El Negro has fallen at a gas station in the aforementioned town in the south of Madrid, when he was at the controls of a stolen vehicle.