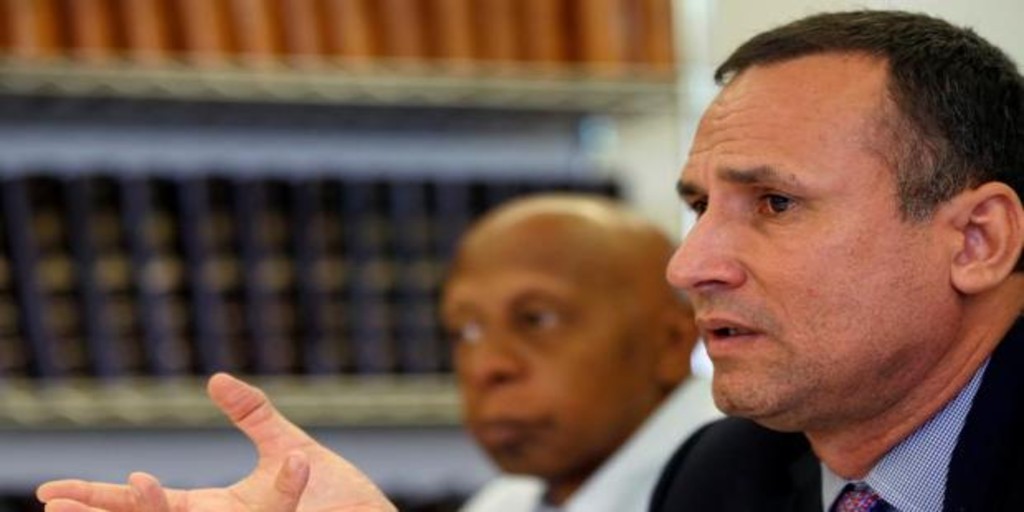 Jose Daniel Ferrer Garcia he has been sentenced to prison again. The Cuban regime has justified this imprisonment with a previous process followed against the leader of the Patriotic Union of Cuba (UNPACU), who was serving house arrest and who now must serve 4 years and 14 days, which remain in detention “in the establishment penitentiary determined by the Ministry of the Interior ”, as detailed in the Order of Revocation of the Subsidiary Sanction of Limitation of Freedom, dated August 12, 2021.

Although he did not even manage to join the massive protests against the regime that took place on July 11 (11-J) last in more than 40 locations in the country; since that day the also president of the People’s Party and of the Council for the Democratic Transition in Cuba he remains detained and held incommunicado in the province of Santiago de Cuba, accused of “public disorder.”

“The violations of due process and effective defense, and all national and international legality are clear, and our concern for the physical integrity of my husband, José Daniel Ferrer, has reached alarming levels. We fear for his life, “he declared. Nelva Ortega, wife of Ferrer García.

The activist was arrested without a warrant or reasons being explained to him; “Without alleging non-compliance or violation of the precautionary measure due to a previous complaint; without exhibiting a resolution of the president of the Municipal People’s Court of Santiago de Cuba and / or the Execution Judge that ordered his preventive arrest to decide on the revocation of the extra-criminal sanction and license that he arbitrarily fulfills; without legal reasons that justified my husband marching towards ‘the commission of a probable crime’ that would warrant the imminent and unavoidable arrest, ”explained Ortega.

To date, the authorities have refused to report his whereabouts. Ferrer is one of 187 cases of enforced disappearance that have been presented by Prisoners Defenders and in proceedings at the United Nations.

The activist’s family is also concerned about his delicate health, as he suffers from chronic gastritis due to a gastroduodenal ulcer contracted by his various hunger strikes during his stays in prison and others carried out as a form of protest against the repression.

“He has had several crises and the worst was on July 11, which was not only abdominal pain and other common symptoms but vomiting including blood. I am extremely concerned about his state of health, as they denied me being able to deliver the medications that my husband needs, ”said the wife.

Ferrer García has been considered a prisoner of conscience on at least two previous occasions. The first occurred after their imprisonment in 2003, along with 74 other dissidents, an event known as Black Spring of Cuba. He then remained in prison until 2011.

For Ortega, the revocation of the subsidiary sanction of limitation of freedom of her husband is carried out due to the impossibility of justifying his imprisonment for not having participated in the demonstrations of 11-J. With this they intend “to remove my husband from the streets, at a time when any charismatic leader must, as in the case of Luis Manuel Otero Alcántara and Félix Navarro, remove himself from the public scene so that the regime can survive.” .

To understand Ferrer’s conceptions and his persistence against the Cuban regime despite all the repression against him and his family, it is enough to resort to his words. In an interview offered to CubaNet Upon being released in April 2020, after 6 months of imprisonment and physical and psychological torture, he declared: “They can even kill me, but never surrender.”