The feat of the actor who wants to run almost 3,000 kilometers from Athens to Glasgow due to climate change 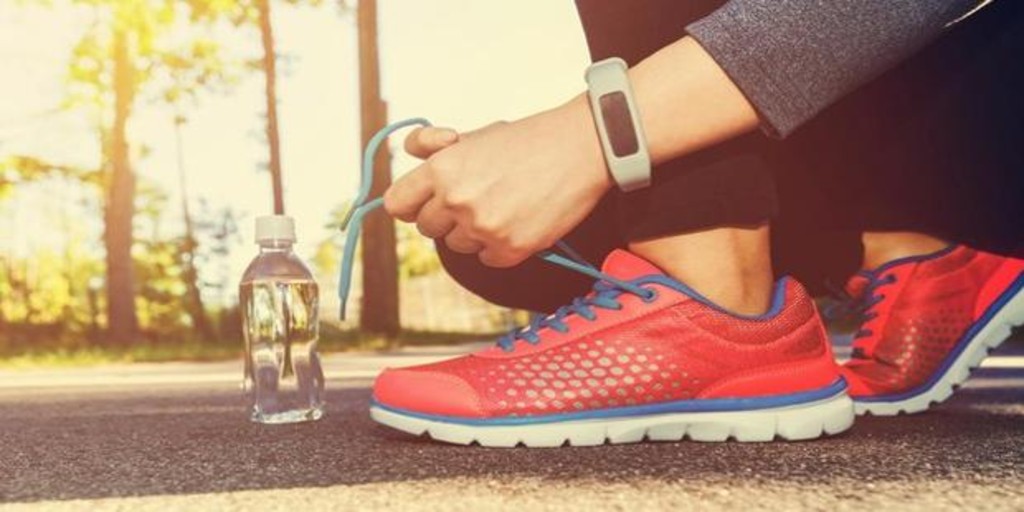 There is little time left for the Greek actor Agis Emmanouil start your career. A long career: from Athens, in front of the Acropolis to the city of Glasgow where the Climate Change Conference will take place, organized by the United Nations (COP26). And for that he will run … 2,415 kilometers.

It’s not crazy: it’s a well thought out project by this Athens-born actor and runner of marathons since 1996 and ultramarathons: in 2020 he finished four ultramarathons of up to 142 kilometers and two marathons (‘only’ 42 kilometers and 195 meters each). But now Agis will run for 70 days to arrive at this Glasgow meeting, leaving as little carbon footprint as possible. And it does so because its Movement 7: Athens-Glasgow project wants to inform, sensitize and mobilize citizens on the urgent issue of climate change.

His motto, “There is nothing stronger than need,” by Sophocles

Agis, is an actor and activist who the media presents as a new Philipides, the warrior who ran according to legend in 490 BC 40 kilometers from Marathon to Athens and diedjust announcing the Greek victory over the Persian army. But what he wants is to be present at this Conference on Climate Change, the number 26, which will take place from November 1 to 12 in the Scottish Event Campus de Glasgow. And he has it prepared in great detail, as you can read on the website in English dedicated to this project: 2421kilometers.wixsite.com.

His motto, as he has told the Greek media, is that of Sophocles, “Nothing is stronger than need.” And ask for support, with the phrase «take me to the starting line and I’ll take you to the finish line». It has started a crowdfunding in which according to the amount donated, whoever does it will receive videos, and will have a dedicated stretch of kilometers. He accompanies the page where he explains it with a video in Greek in which he is seen running and the support of many Greek actors who encourage and admire him.

And he confesses that it is not the first performance he does, because he has social and ecological sensitivity since always. In 2007 during the catastrophic fires in the Peloponnese he ran carrying essential items for firefighters. And in 2014 he ran 240 kilometers for the coast, an ultramarathon for the protection of the Greek coasts. But for this project, he relates that his external stimulus was David Attenborough’s documentary, A Life on Our Planet, which he describes «a dystopian future Unless we manage to take advantage of the few opportunities we have to save the situation. And he recognizes that all this sporting effort has made his acting career lag behind.

One thought on “The feat of the actor who wants to run almost 3,000 kilometers from Athens to Glasgow due to climate change”